Now we’re talking! The Jumbo Search and Resuce (or the LGP - Le Grand Plongeur). And big it is indeed. 47mm wide excl. the crown and 18mm high. That’s crazy! But it’s so cool! The bezel is probably the smoothest I’ve ever felt. It’s almost like it would be bearings inside it. I bought my first one on eBay in October 2010. At the time I was working extra in a warehouse packing movies and videogames and kept banging it into the shelves whenever I reached in to pick up an item. The watch stayed unharmed though. It was the shelves that kept loosing flakes of paint. Even though it was really cool I had to sell it because of its size. 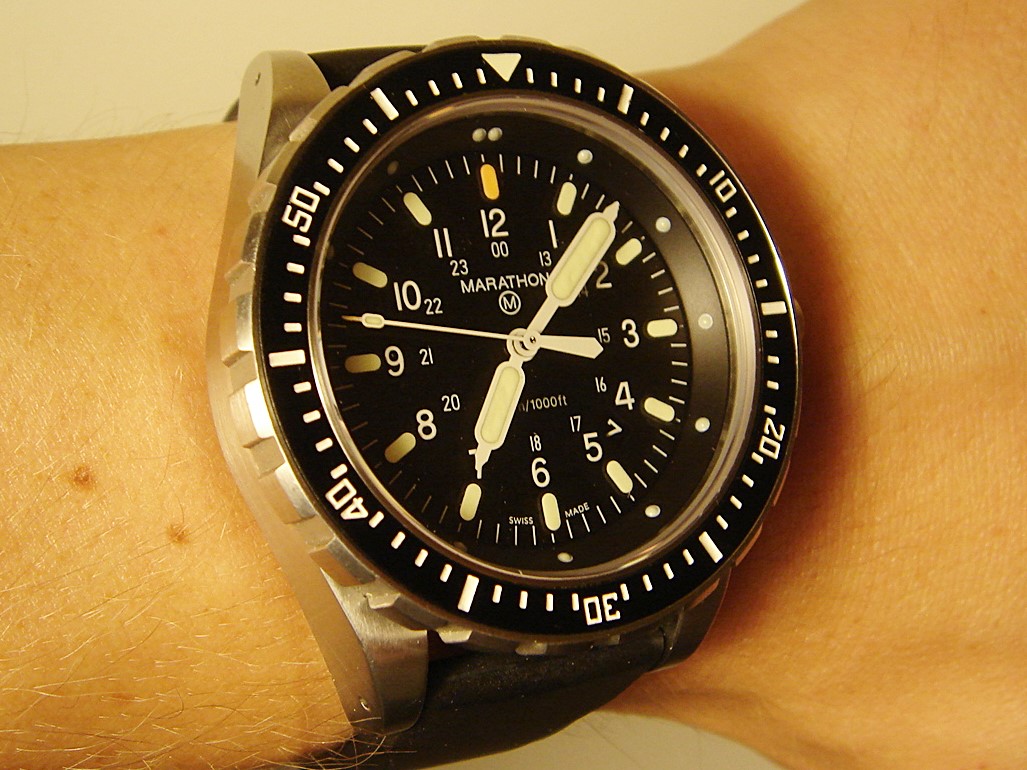 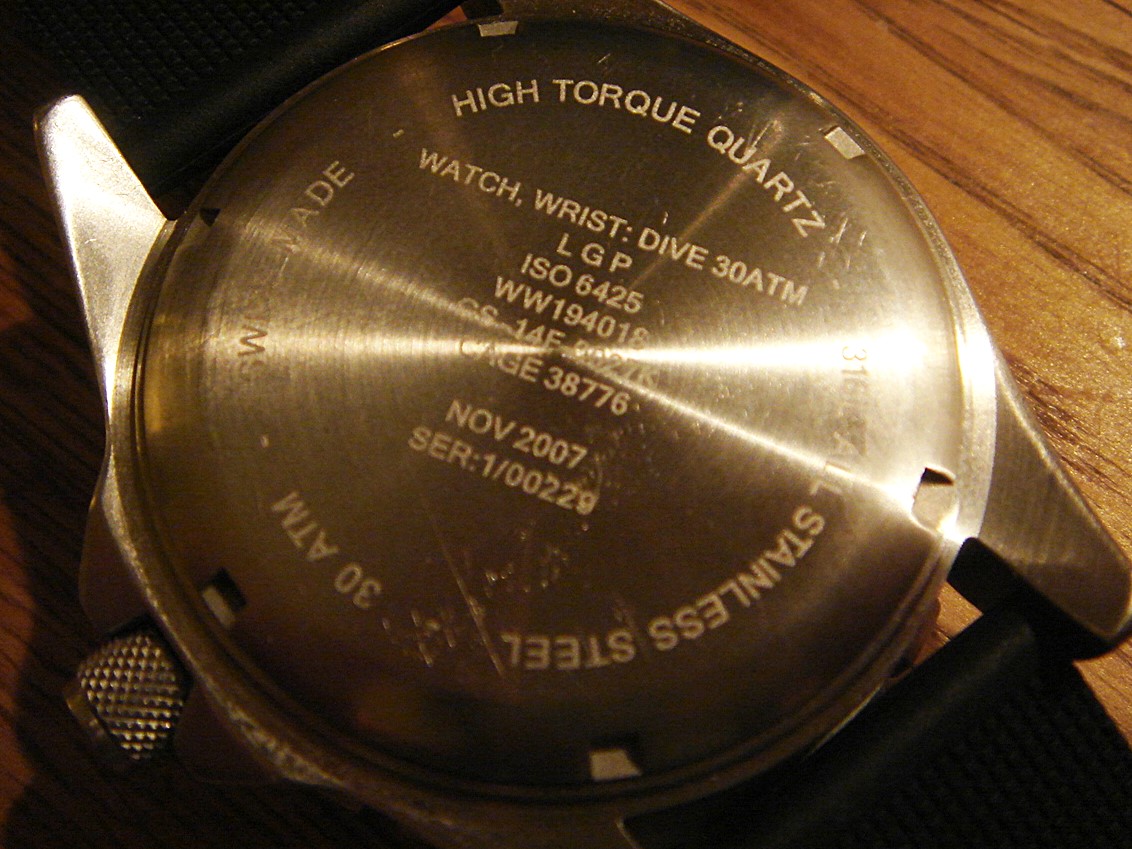 Bought my second one in April 2103. Why? Well because I still think it’s a top candidate to one of the best dive watches out there. On top of a wetsuit it wouldn’t feel so large and the grip of the bezel is outstanding. The lume (MaraGlo) and legibility is great too. But the thing is I never got to use it for the purpose it was designed for and I couldn’t pull it of wearing it with my suit going to work. It looked retarded. I put the last one I had on a 22mm Victorinox Divemaster rubber. Looked and felt much better than the original rubber which I think is a little too thin for this big watch. I never had the bracelet for neither of the JSAR’s. I think that would have made it too heavy and also the deep knurled crown would have killed the wrist completely. The rubber doesn’t let the watch slide down towards the hand as much as the bracelet would do. One thing I have been wondering about is the depth rating. Shouldn't a watch this large be able to withstand and depth greater than 300m? It actually bothers me a little.

If you are considering a serious diver’s watch for some professional diving I would definitely go with the JSAR. It’s a killer watch! If you are stuck behind a desk like me but still like the look of the JSAR I would go for the TSAR instead which also is a 300m diver, has the quartz movement and carries a similar design but in a smaller size.


© All pictures by a Watch Flipper's Diary unless noted.
Upplagd av aflippersdiary kl. 11:43 AM