This is a perfect example of a watch that shouldn’t have been bought. I knew from the start that this was a terrible decision. I really have a hard time with dive watches being 38mm so what were the odds that I would have gotten along with this one? 38mm just feel and look way too small. It’s a perfect size for a dress watch but for a dive watch with a bezel, uh uh. I just went for this one without thinking clearly just because the black matte dial looked so bloody cool, the condition was great, it was a full set and the price was ridiculously low (like $550 or something). So, once again I was tricked by beauty but even though I knew this was a given failure, I reasoned it was worth giving it a chance since I was confident to at least get my money back fairly easy. 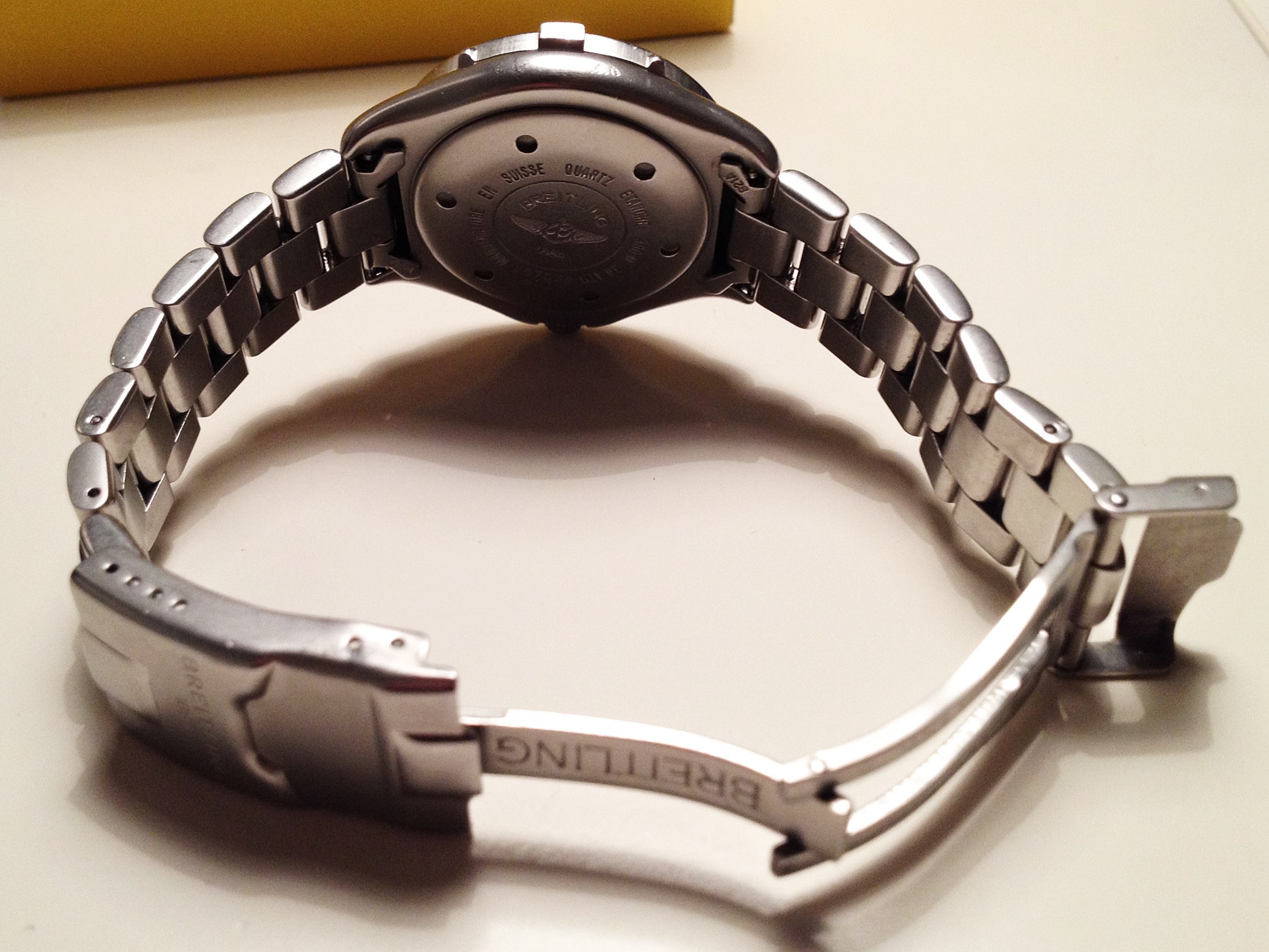 So, did it work out? Of course not. It had this cool military style dial that I liked and the indexes and hands had started to turn beige so it looked really sweet but the size was all wrong. Also, I hate that Pro-I bracelet. It might be comfortable but damn it’s ugly. I was hoping it could have done well on a rubber or a nato but still it felt like a ladies dive watch. The Mrs didn’t want it either, so I flipped it and just as expected I got my money back. Being a quartz watch it would have made a perfect vacation watch for her to have lying around in the closet but she decided to pass on that offer. I can't blame her.


So what did I learn from this mistake? No more 38mm dive watches period. The fun thing is that if this one would have been 40-41mm then it could have candidate as a possible favorite. I mean look at it, it sure is beautiful. So close but no cigar.

This watch made by Dagaz was impossible for me to resist when I learned about it. One of my favorite watch cases, favorite dial, lots of lume and an incredibly cool engraved caseback. The only detail I didn’t like was the Miyota movement so I knew from the start that this would just be a catch and release. I was lucky to find a used one on Watchuseek that hadn’t already been sold. The first batch had just sold out at Dagaz and the new ones were in the making so it was actually quite hard to get a hold of them for a while when the demand at the time was higher than the availability.


I had only had MKII’s homage to the old Benrus diver (the Blackwater) prior to the Dagaz and I must say that they held an overall higher quality. The Dagaz was a nice watch but I can’t avoid comparing it with the MKII and then the Blackwater takes the win. The only thing the Dagaz did better was the lume and the nice looking caseback. So, if you’re looking to buy a Benrus homage my suggestion would be not to look any further than the Blackwater from MKII.

I wouldn't say that the camouflage pattern is very popular in Sweden. It’s either seen in the military or in fashion and not very much in everyday use. I must admit though that I absolutely love camouflage. Ever since I was a kid playing with G.I.JOE’s I have loved it. I only bought figures like Ripcord, Leatherneck, Flint, Falcon, Outback and Hit’n Run; guys who actually looked like real soldiers. When we were kids my childhood friend Martin and I used to spend every summer holiday on his private island imagining we were shipwrecked soldiers forced to do whatever it took to survive among ticks and snakes under the sometimes scorching hot summer sun and the roughest of thunderstorms. As the years moved on we left the playing behind and developed a passion for fishing (and beer drinking) instead and even though we today live two different lives in two different countries we’ve managed to keep the tradition of always gather a couple of times every year to go back to the exact same location and just relax and become one with nature again. And even though we’ve grown up quite a bit by now we still haven’t let go of the camouflage. Still love it!

For Martin’s thirtieth birthday back in 2014, our other childhood friend and fishing buddy Daniel and I decided to go to London to visit him and at the same time catch our favorite band Machine Head playing at the Roundhouse. I came up with the idea of buying matching watches for the three of us that we could use while fishing and we ended up getting three brand new camo G-Shocks that just had been released. The watches were brought to London and got their first true test of endurance while we head banged along to every song that night. Since that night those three watches have been brought with us every time we meet. We didn’t mark them in any way and I think there have been a couple of occasions were we accidentally might have mixed them up. But who cares, as long as we have all three of them!

If you haven’t guessed it already this watch is definitely one of my few keepers. It really does mean a lot to me but the watch actually fulfills a purpose as well. We use them all the time for every kind of activity in every kind of weather. This is a simple G-Shock without any fancy sensors and shit and really is built to withstand a proper beating and still being capable of doing its job. 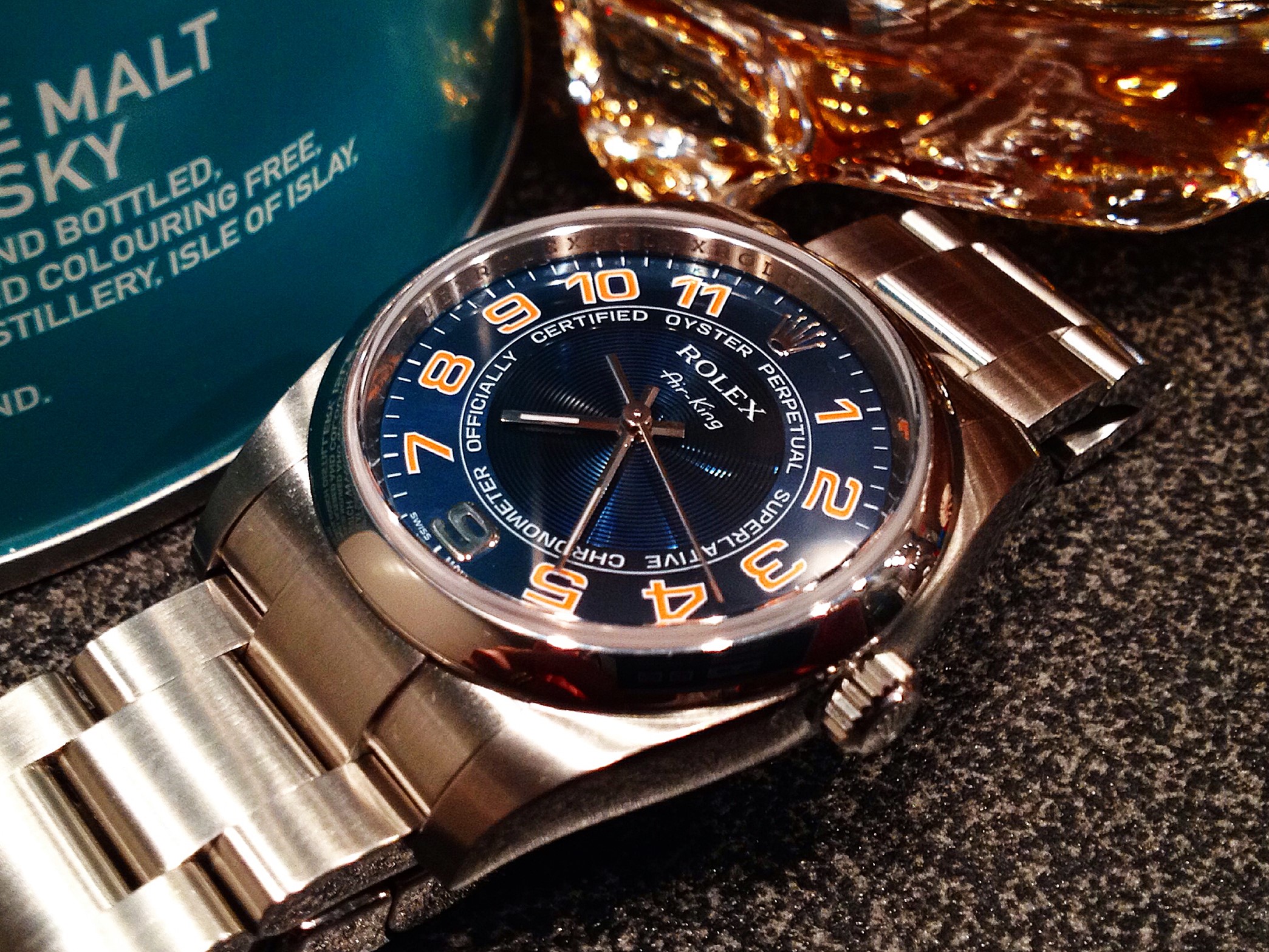 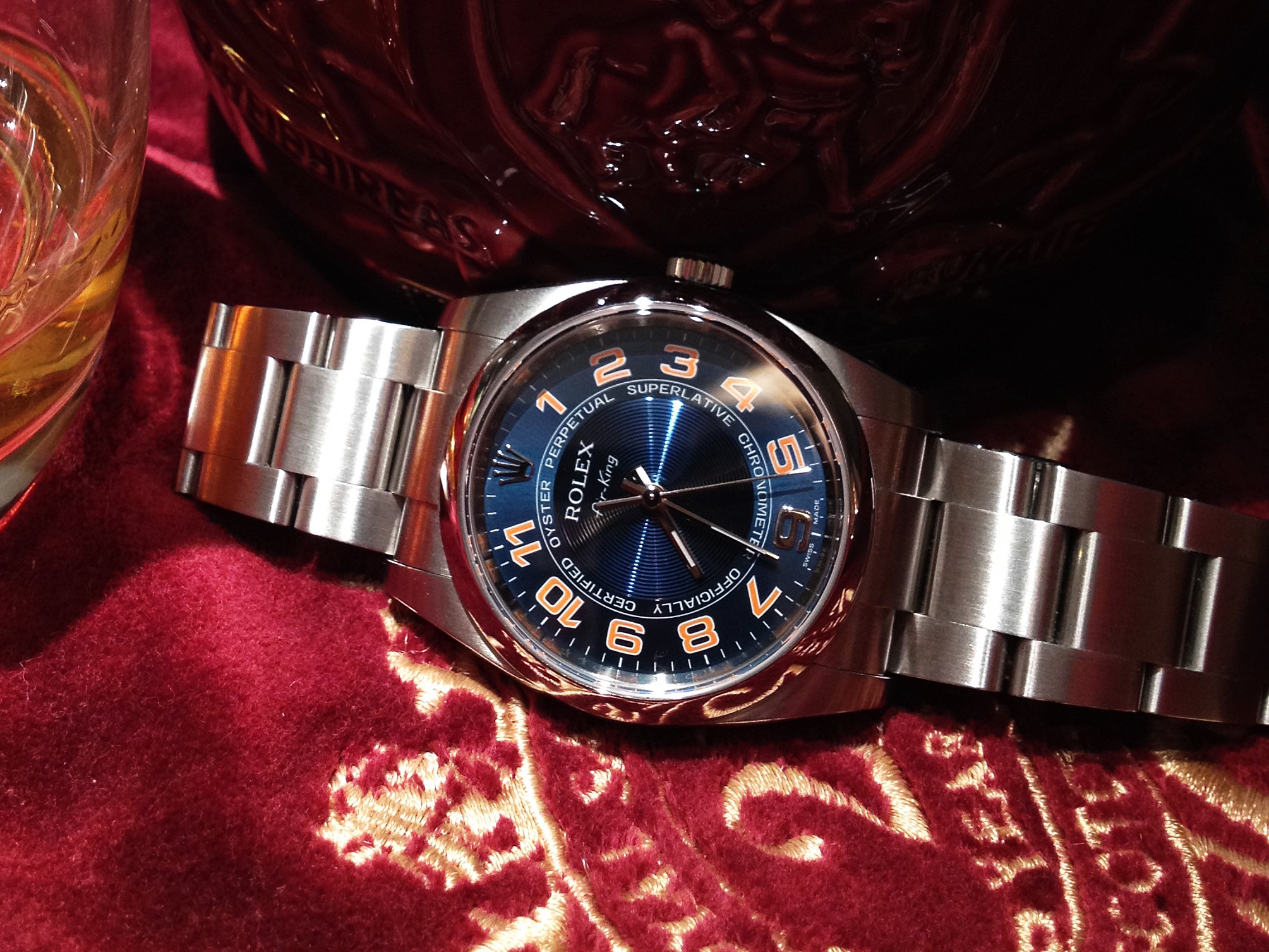 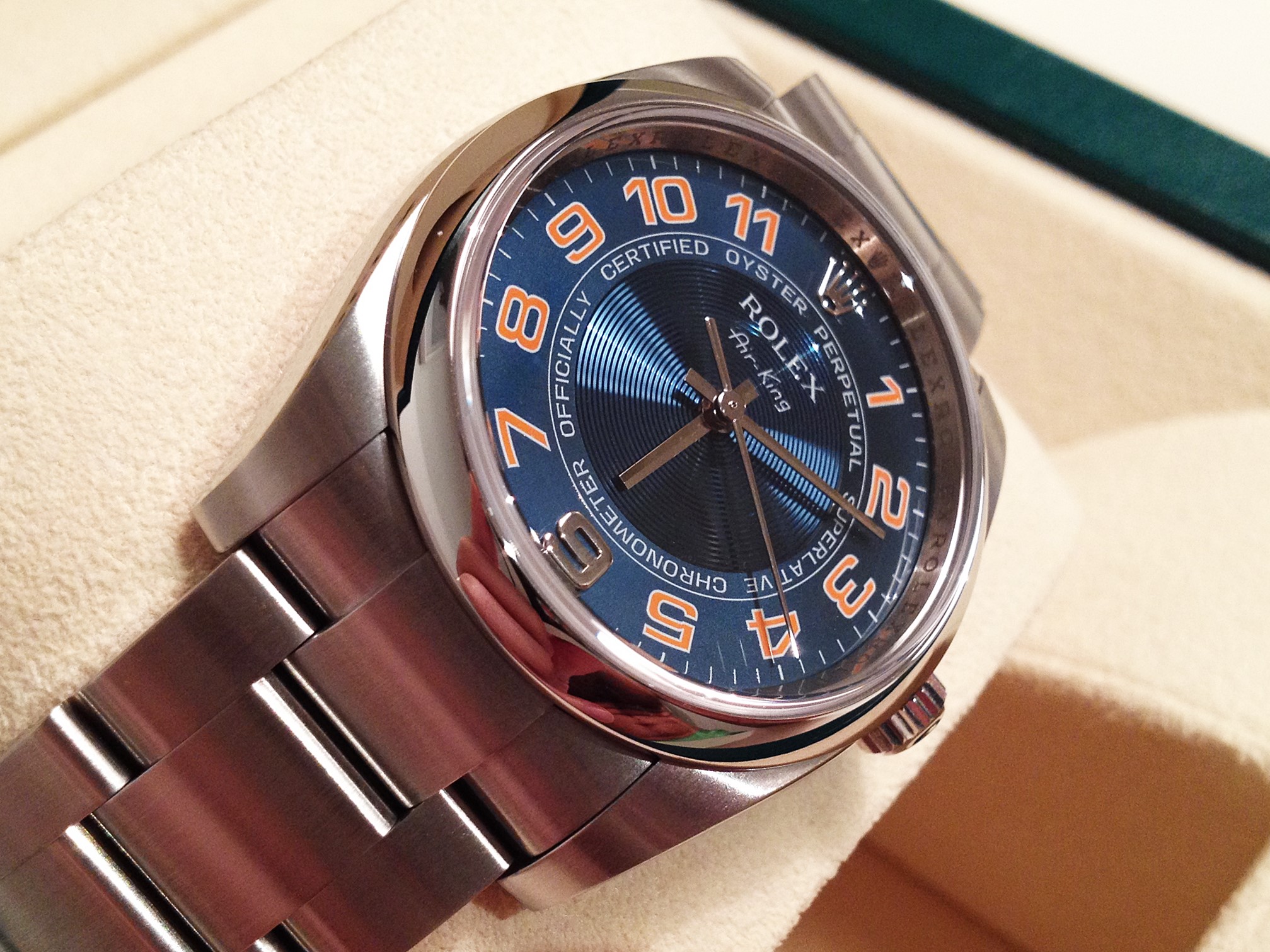