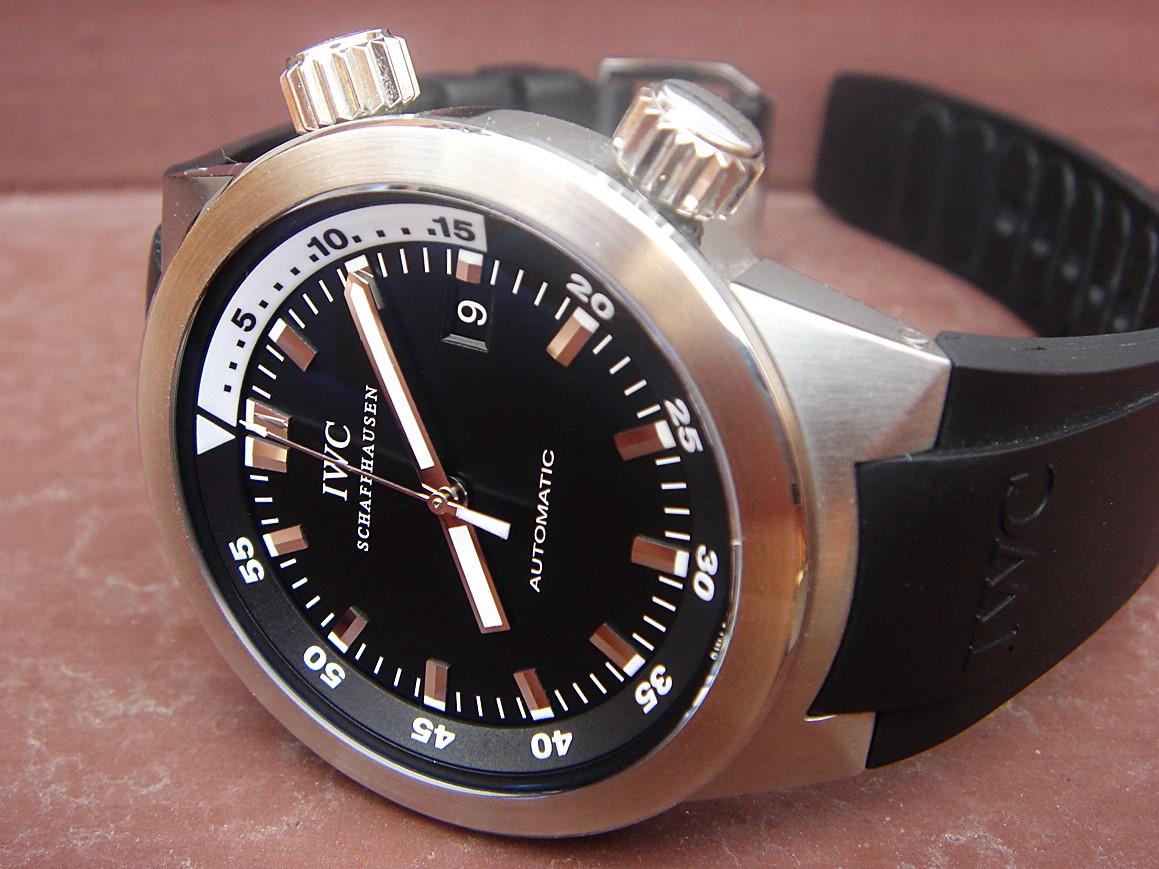 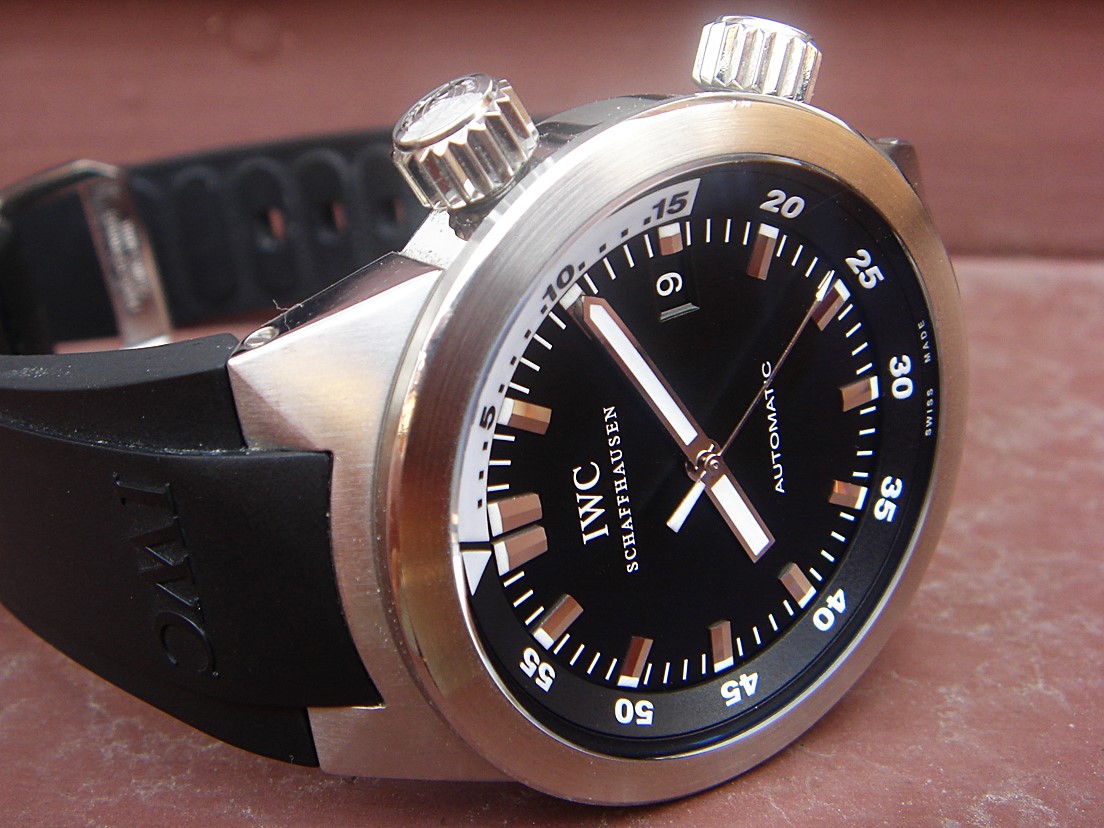 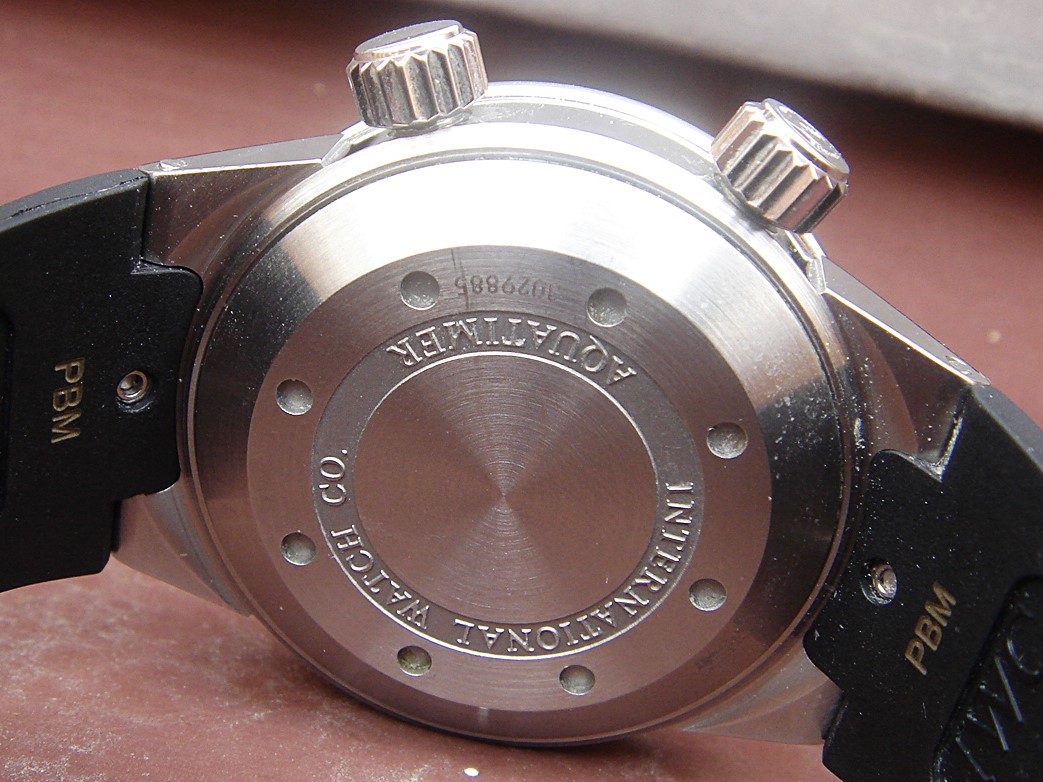 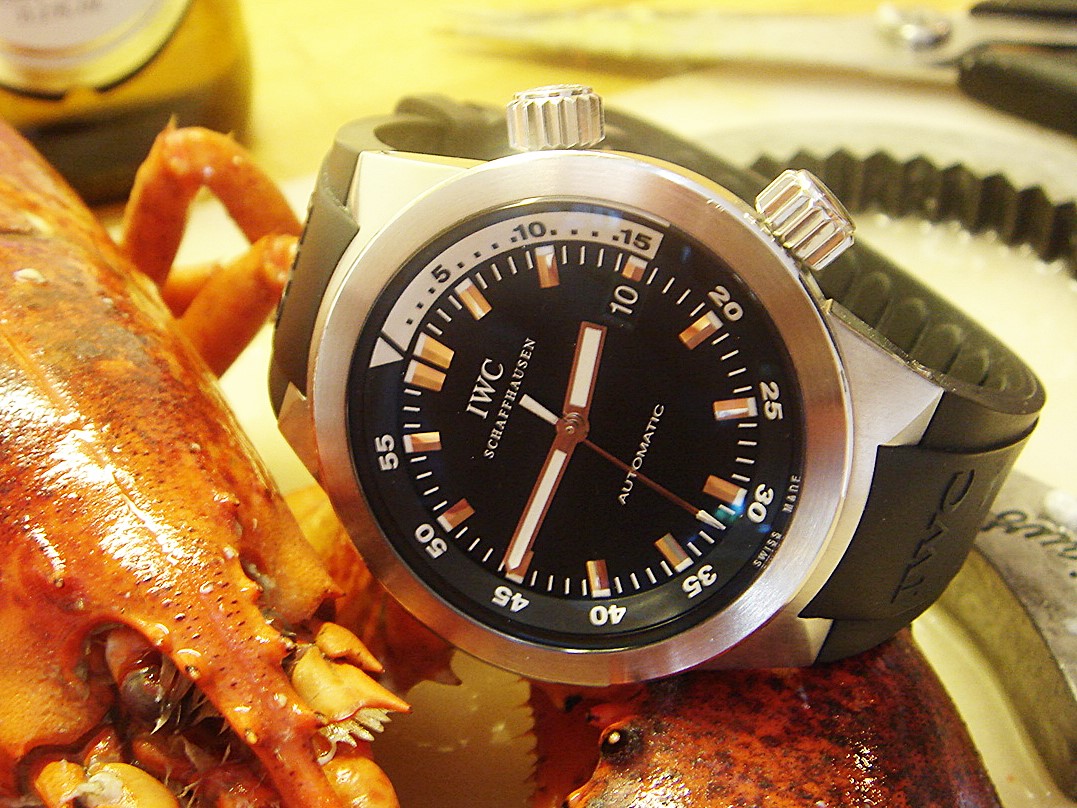 I fell in love with the movie Life Aquatic when I saw it the first time with my mom at the cinema back in 2004. Both mom and I enjoy the black humor in Wes Anderson’s movies. Back then I never noticed the watch that Steve Zissou (played by Bill Murray) was wearing. I was more into the matching hats, track suits and sneakers and it wasn’t until I saw the movie again back in 2011 when I got that Abyss-moment once again; “Hey! What kind of watch is that?” The answer wasn’t many seconds away and just a couple of minutes later I’d identified the brand, the correct model, the correct dial configuration, found a seller that seemed trustworthy and rounded it all up by clicking home a matching rubber strap from eBay. BHAM! 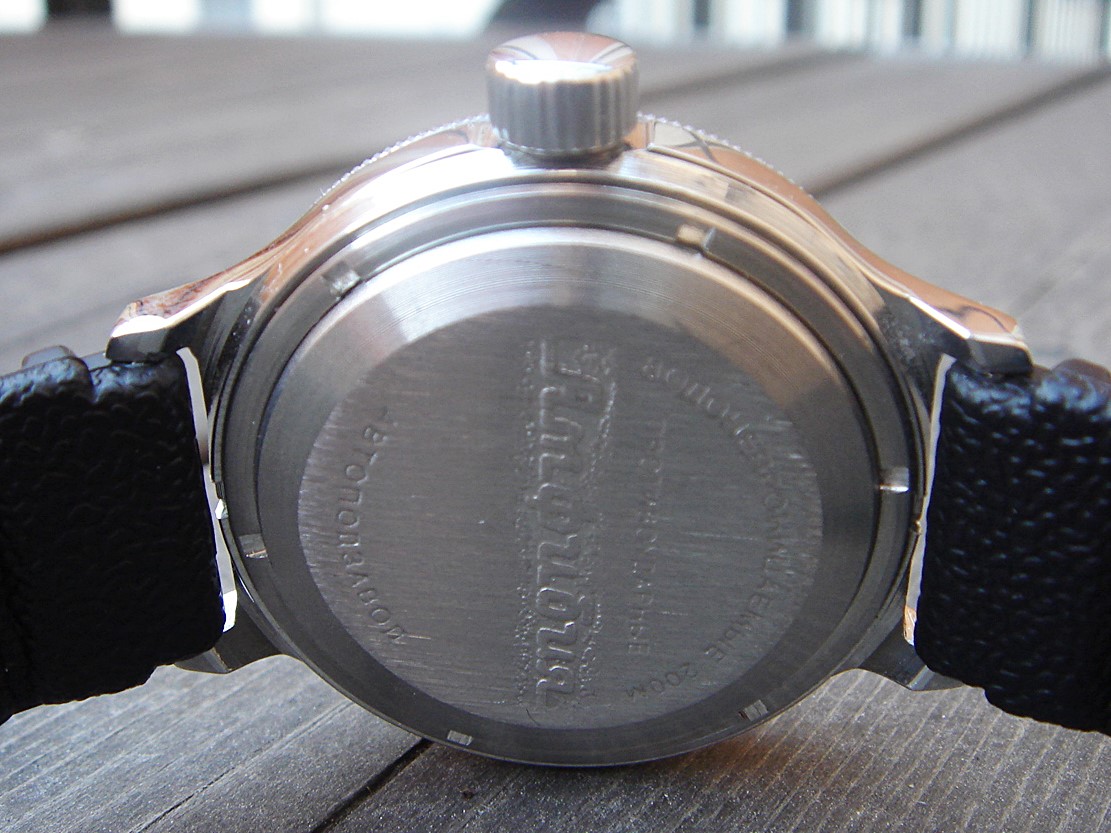 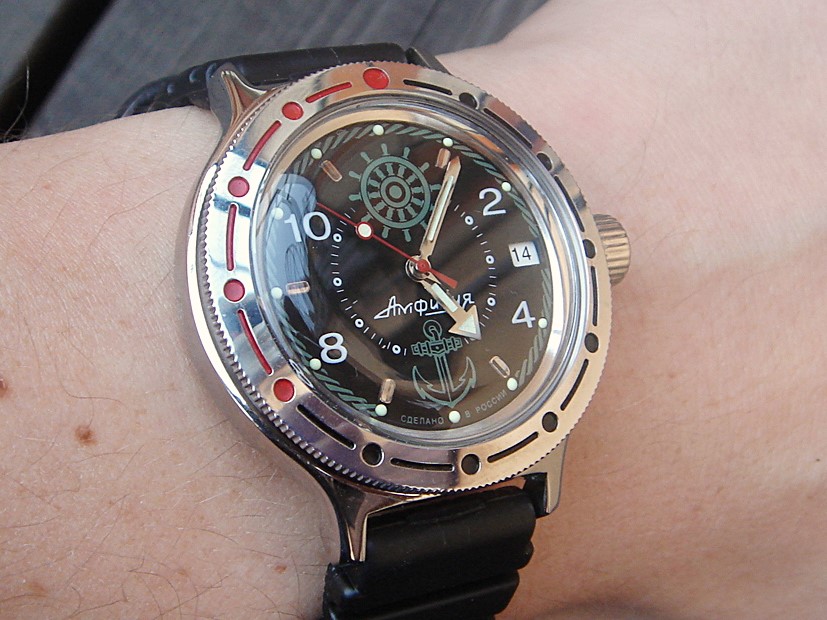 What can I say about the quality of my Vostok? Well, for being a newly produced watch it probably had the worst finish I’ve ever seen and the automatic movement wasn’t very accurate either. I can’t say I was disappointed. I pretty much figured it wasn’t going to be a masterpiece when I placed my order and had no high expectations whatsoever.

The conclusion of the Vostok Amphibia would be that it’s a cool watch but ONLY because it was seen Steve Zissou’s wrist in Life Aquatic. So if you’re a big fan of the movie and are looking for a cheap watch, go for it. If not, I wouldn’t say that the Vostok Amphibia is worth giving a try.

Fifty posts have now been published and wow, this is going way slower than I was expecting. I was hoping I could post every other day or at least every third day but the average is more like every sixth day since I started in November last year. Perhaps I should have realized that just becoming a father, having tons of work, keeping up with my personal life and at the same time planning big improvement projects for our home does not leave you with very much free time to do whatever you want :-)
Still there are many more watches to write about. I’ve only written about a fifth so far. The amount of watches being tried the last twelve months has dramatically decreased but I’m still in the game even though not as hardcore as I used to be. This of course is due to my son who I want to spend all my free time with but other hobbies such as fishing steal a lot of time as well. Also I don’t have the same need anymore to hunt for new objects. Believe it or not but one new keeper has been added to the collection making it a crazy total of four now. I know the desire for discovering and trying new watches will come back sooner or later and add more material to the archive.

I’ve spent the most of the summer in the south of France with my wife and son and what a fantastic summer it has been. Blue skies and sunshine every day for a month. I brought a Seiko 7548 with me that I gave a lot of love before we left. It got re-lumed and was given new gaskets, crown and battery. It also passed the pressure test which felt good because I didn’t have to hesitate to bring it down in the deep when I got to try scuba diving for the first time. It’s kind of crazy that a guy like me, who loves everything about the sea and is obsessed with dive watches, hasn’t done anything else than snorkeling at the surface this whole time. Getting into all the cool gear and descending to the bottom surrounded by jellyfish, squid and different types of fish was one about the best things I’ve ever done. Scuba diving is definitely an interest I will pick up. And when I pick something up for real I go all in. Like crazy all in.

I hope you have enjoyed what I have published so far and that you will continue to check back every once in a while to see what’s new. Thank you for all the nice feedback you've given me. Please contact me if you have any questions or if you just want to say hi. But now let’s go for another fifty posts!

MKII made three different types of the Stingray. The type 50, 60 and the 70 (which referes to decades) came in some various versions. I think I had the 50 MOD2C which for example had Arabic numbers on the dial. As all MKII watches it was very well built and the ETA 2824-2 movement was very accurate. I remember in particularly though that the crown was sharp dug into the wrist which wasn't pleasant at all.


I actually never took a picture of this watch but I browsed through some old forum threads and became very happy when I stumbled upon a picture of my old Stingray that the owner after me had taken just a couple of days after I sold it to him.

There aren’t that many watches that I haven’t taken a picture of but the funny thing is that I also forgot to capture the Helson Skindiver. Yes, that’s correct, it means that two homages of the famous vintage Blancpain Fifty Fathoms has been in my possession without me taking a picture of it. I really do love the look of the old BP FF, it's a true icon, and wish I one day could own the real deal.

As this is being written there is a new Stingray project from MKII going on called Stingray II. Not a very creative title perhaps but it will probably sell as usual.

© All pictures by a Watch Flipper's Diary unless noted.
Upplagd av aflippersdiary kl. 8:46 AM 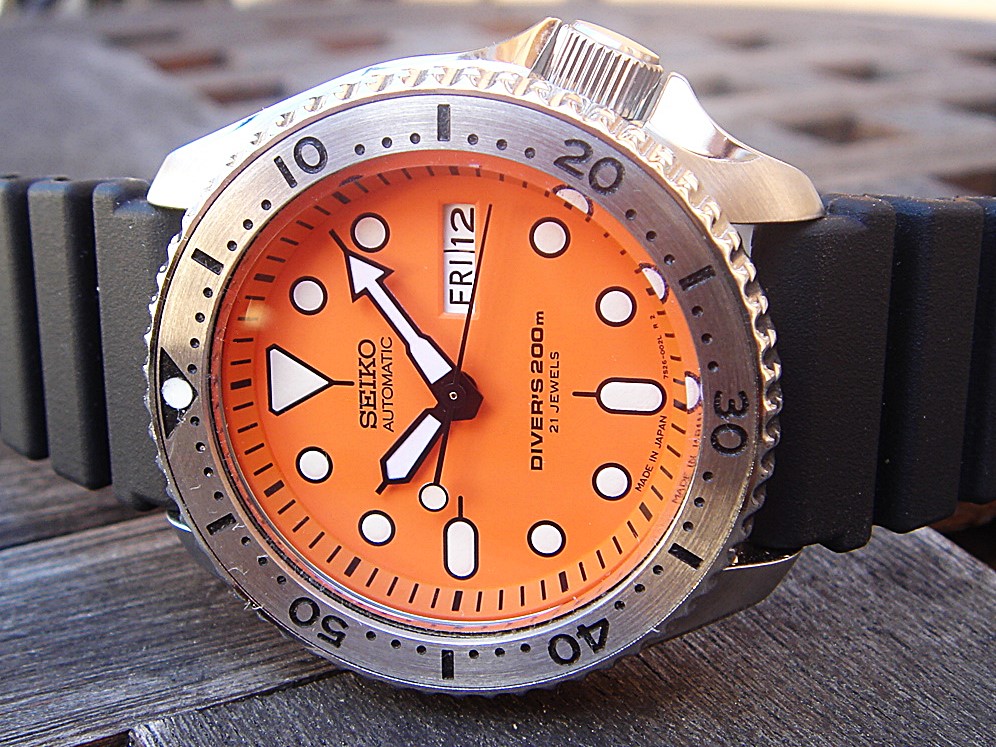 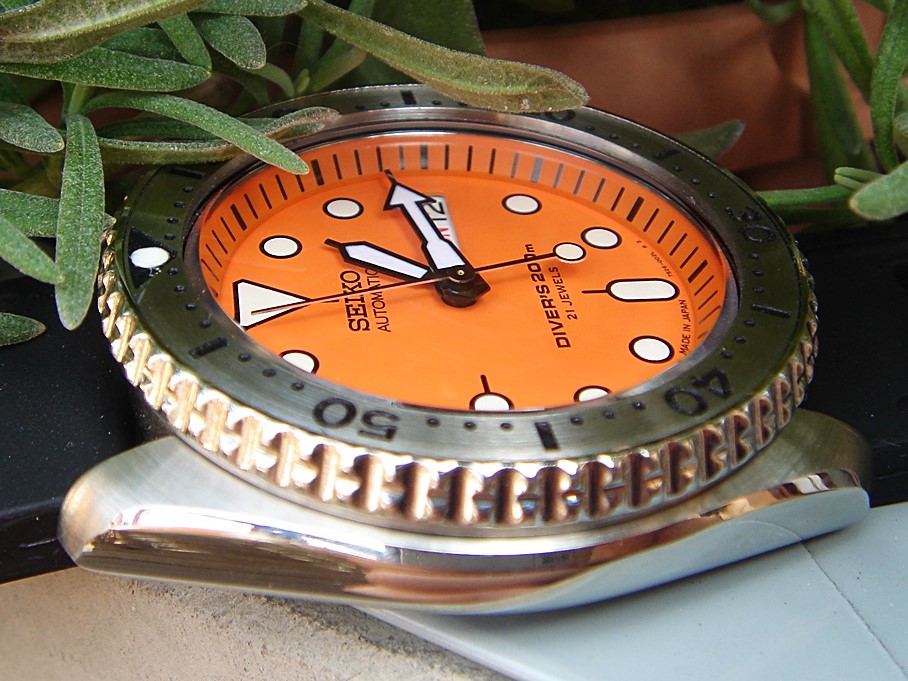 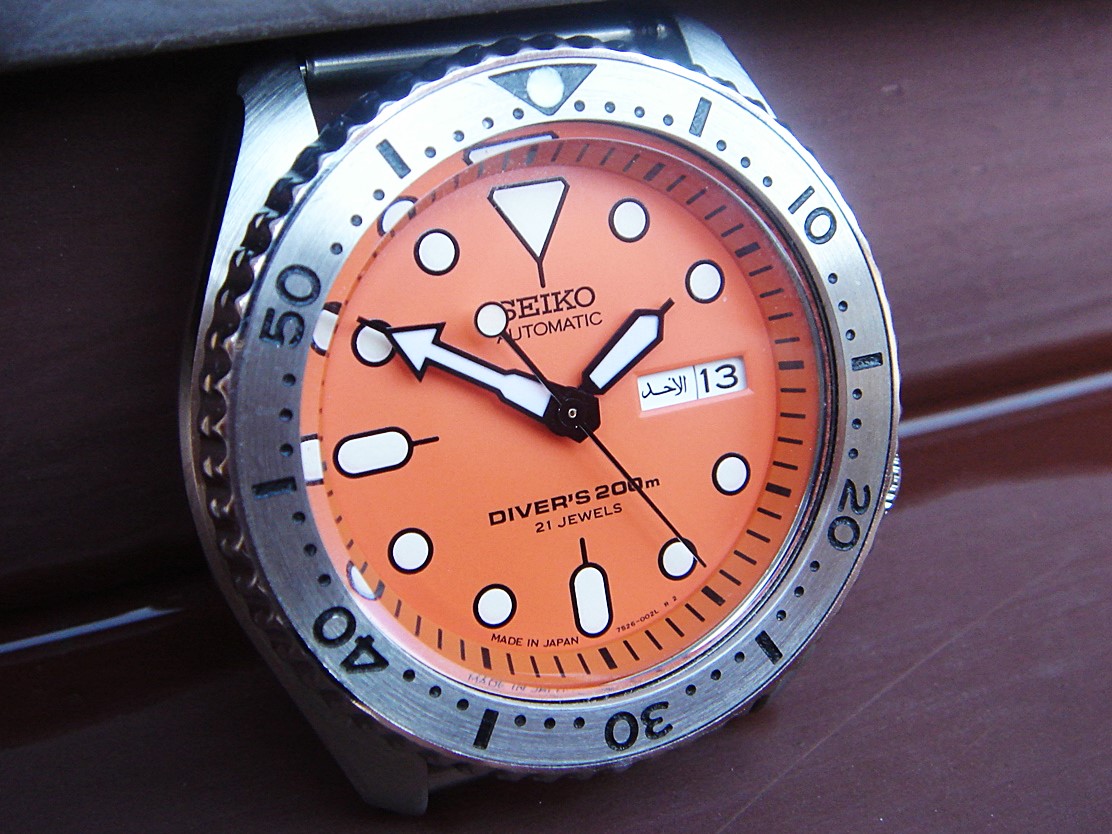 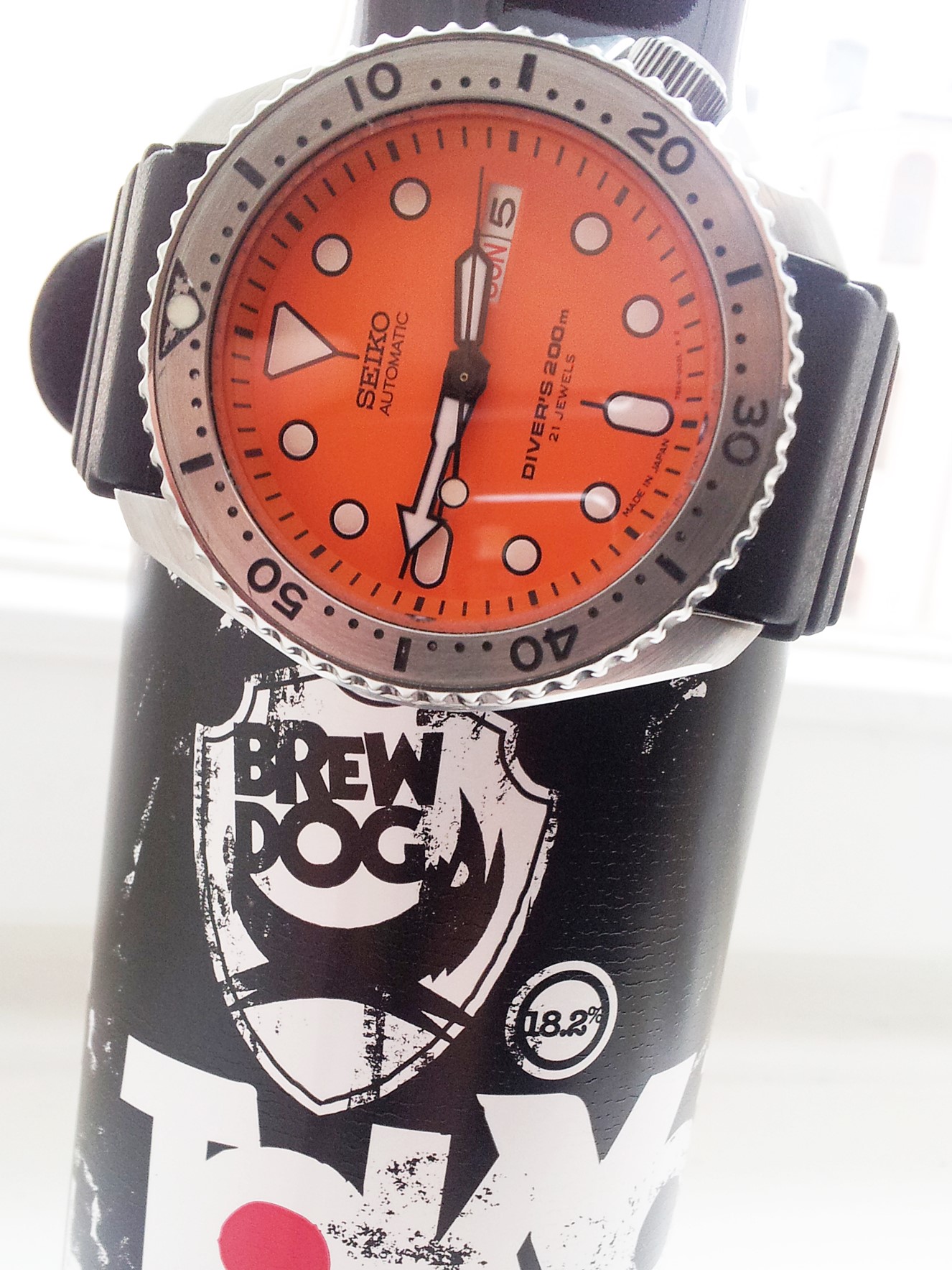 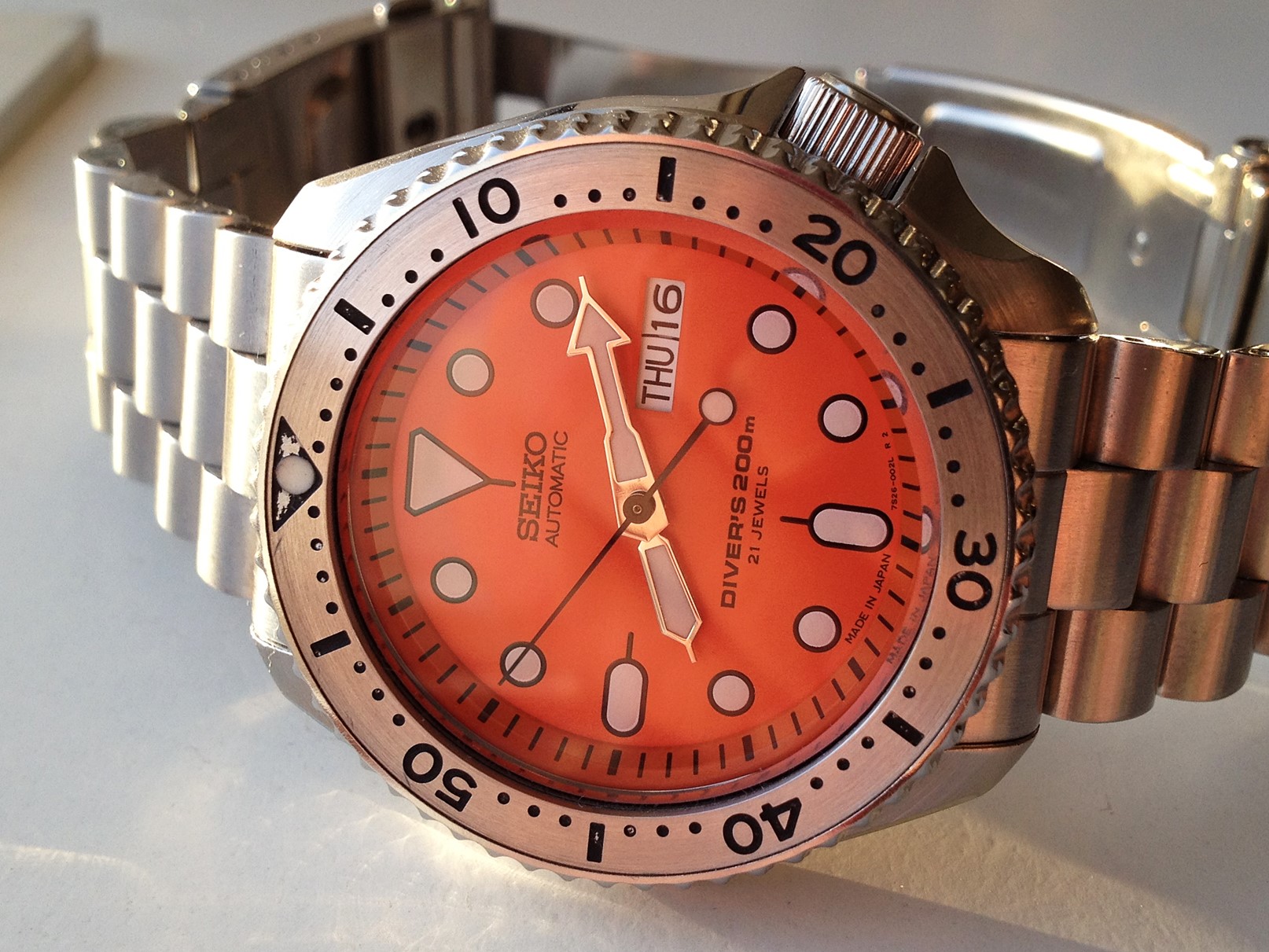