I used to think the Yacht-Master was one of the weirdest watches Rolex ever came up with. It was so shiny and so round. No edges. I really didn’t understand it. It was ugly. I felt it was only addressing old men.

But in May 2014 all that changed. I was about to turn thirty and was putting together a playlist for an upcoming party. During the spring I’d been listening to a lot of 80’s soft rock like Hall & Oates, Toto, Bryan Adams, the solo albums by Don Henley and Glenn Frey, Doobie Brothers and similar bands like that. When putting together that list I came across a playlist called “Yacht Rock” and all my favorite songs just happened to be on that list. I had never heard the term before but I instantly pictured myself sitting on a big yacht in Miami, sunglasses on, hearing Don singing in the background about the Boys of Summer, a cocktail in my hand and a Yacht-Master dangling on my wrist. It all felt so right.

"Excuse me! Please repeat that last part! A Yacht-Master? Seriously?" Yes ladies and gentlemen, a Yacht-Master was what I saw in my vision and right there and then my mind had gone from hating it to loving it and I just had to have one.

I got a hold of a full set from 2005 in an excellent condition. It was delivered with its original platinum dial, but Rolex had just announced their new upgraded version, the 116622 which had an incredible blue dial, and I managed to get a hold of a new blue dial for my watch. With the blue dial installed it just became so damn good! I loved it. I practically felt like a yacht owner just by wearing it. 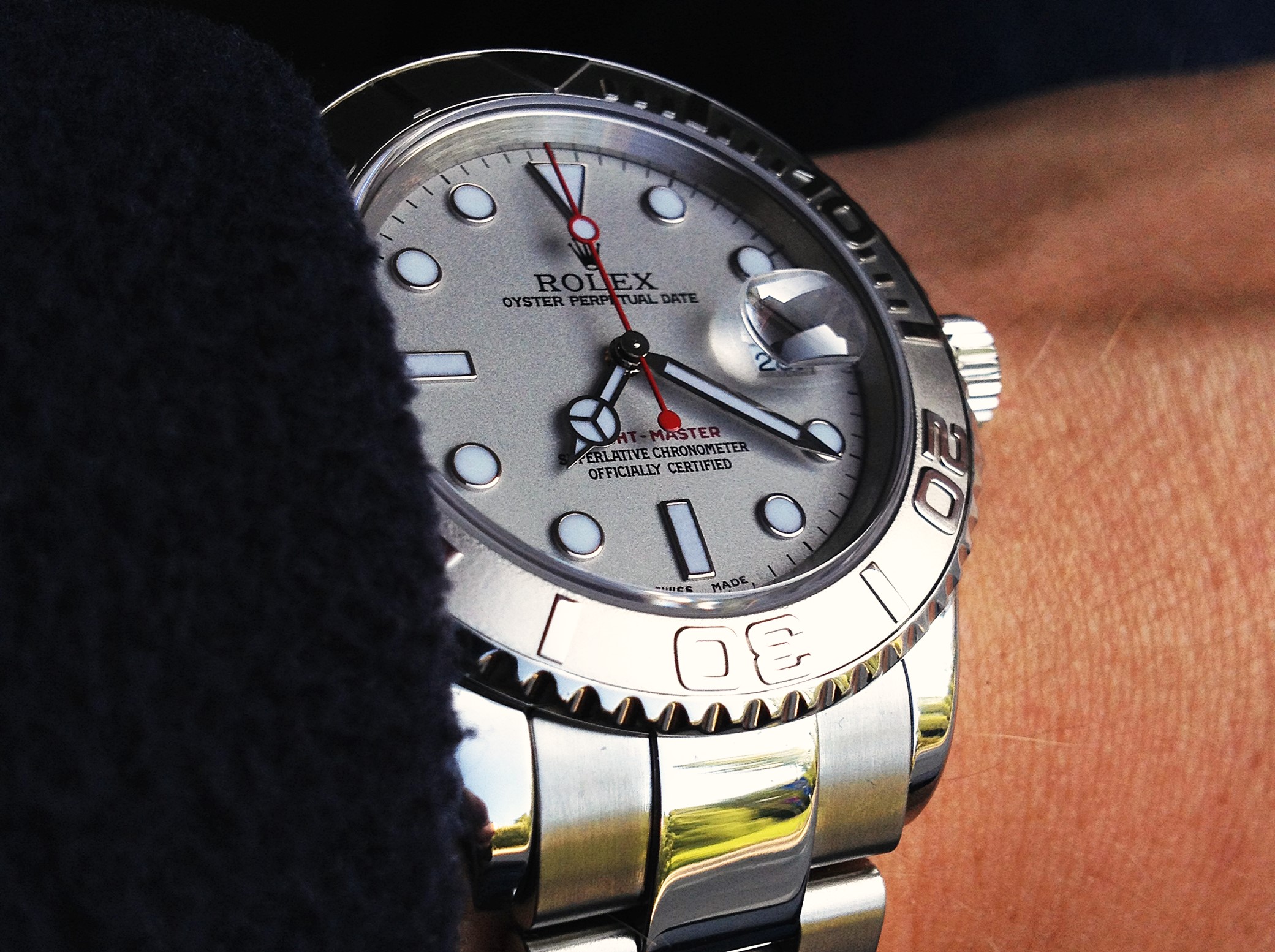 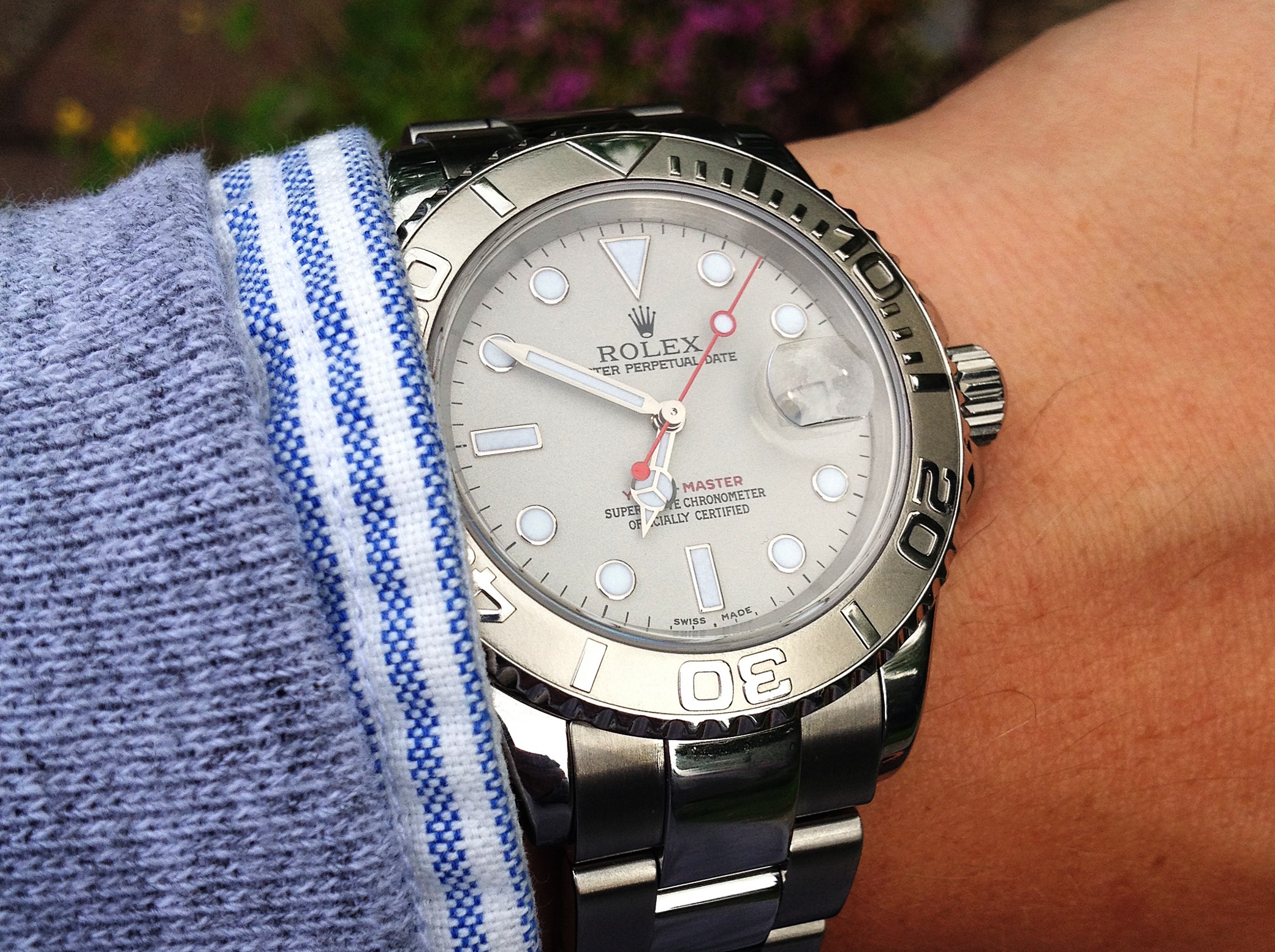 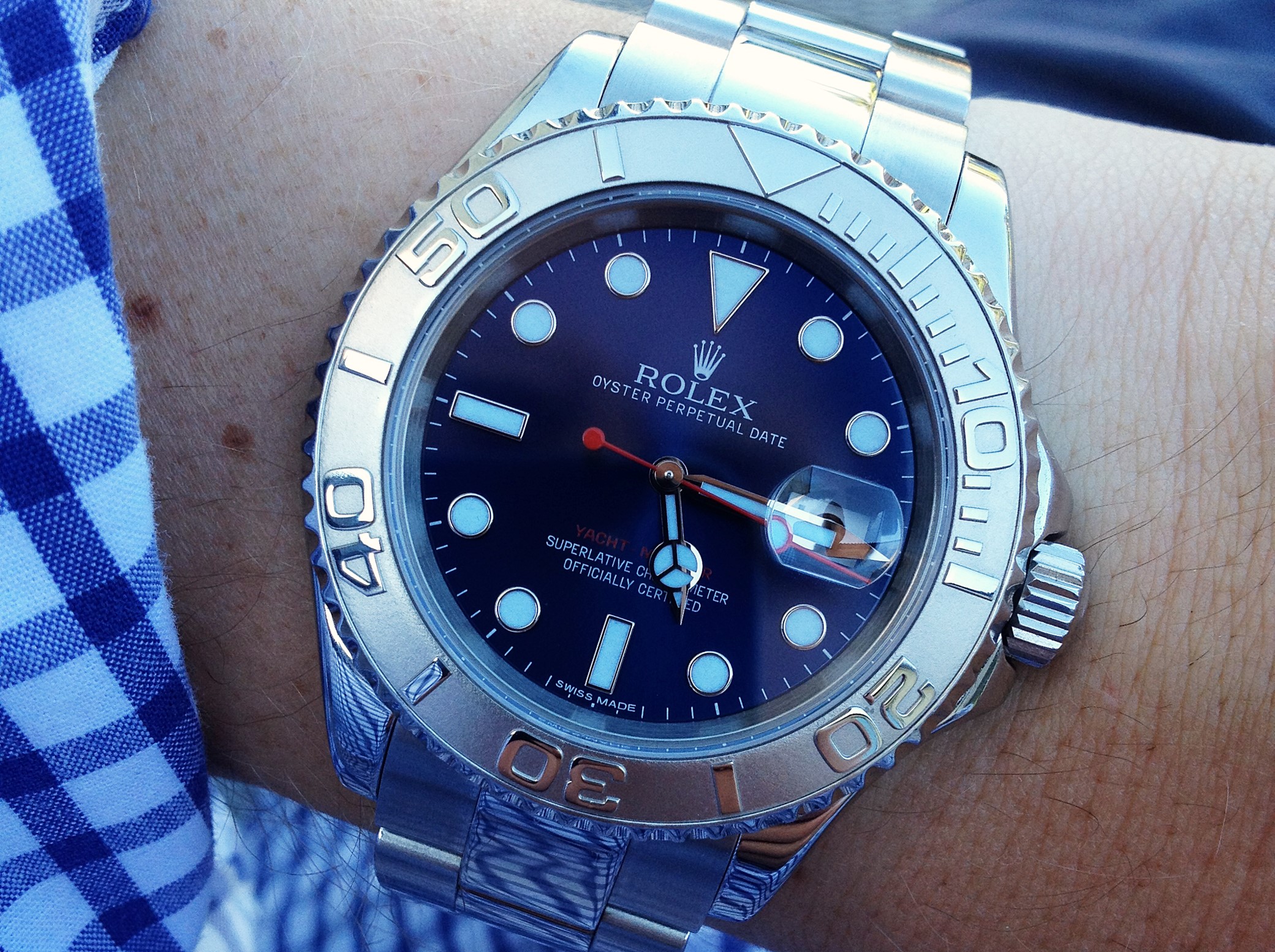 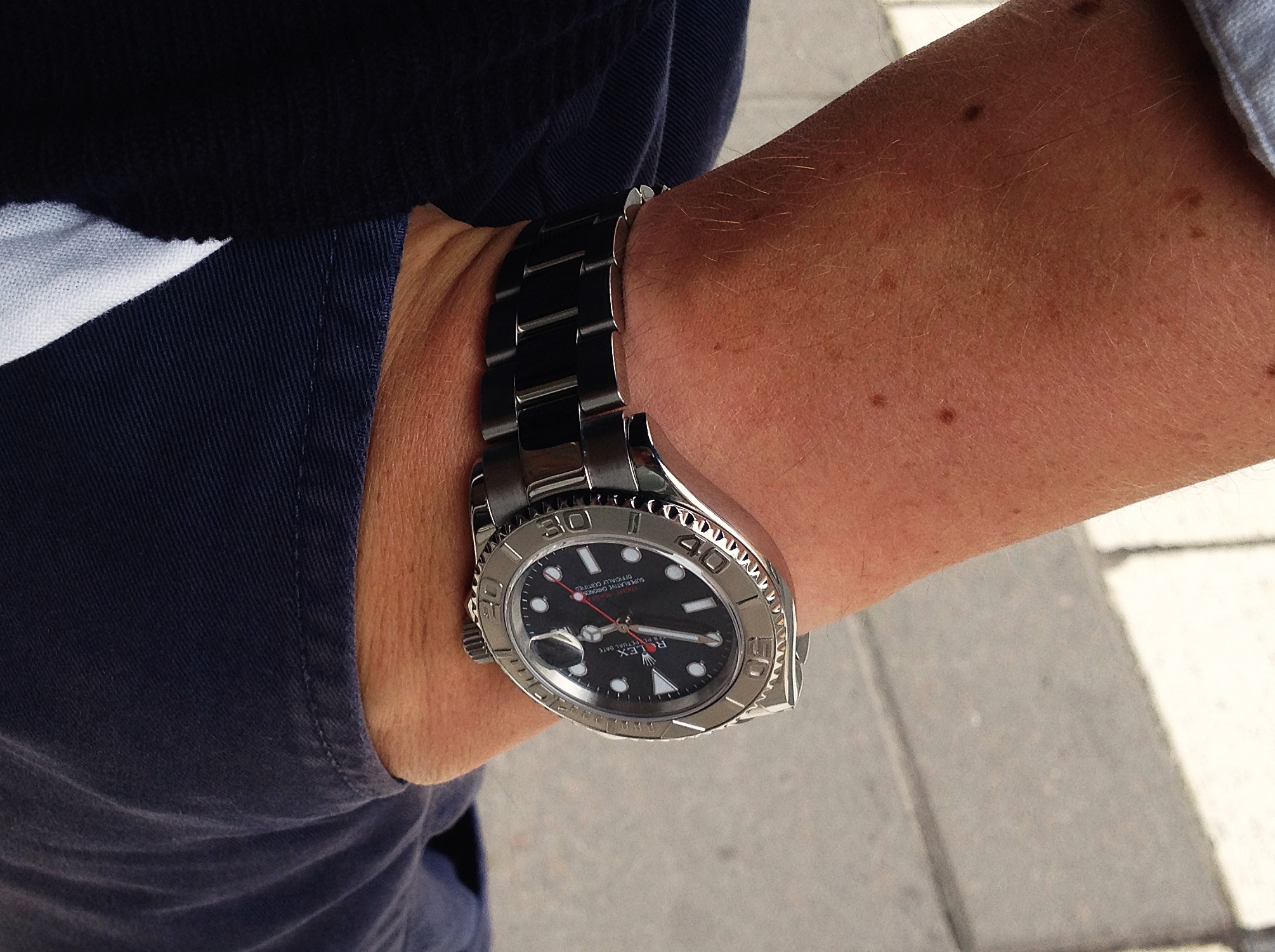 But I knew the love wasn’t going to last forever. I knew that toolwatches is what turns me on and what I like the most and to me the Yacht-Master was the complete opposite from being a toolwatch. Perhaps if I was a rich yacht owner it could serve as a perfect beater but unfortunately I’m not. Not yet. But then I'll probably go for a solid gold version with MOP-dial.