I got my first Sea Fighter in a trade for my Rado Original Diver back in August 2011. As with the Stingray and Blackwater, the Sea Fighter came in several different variations with different dials, hands and bezel inserts. The one I got was the Bund Type 1C. It wasn’t my favorite of them all but it was OK. The one called Type IIA, which has the day/date configuration, ladder hands and the military type 2 dial, was the one I liked the most. The Sea Fighter, just as the Stingray, is also a homage to the iconic Blancpain Fifty Fathoms diver but this one is based on the watch that was given to the German combat divers in the 70’s. Just as all MKII watches this one was very well built and kept time super accurately. Even though I loved the case design I couldn’t get over the hands and the dial. They were simply too boring and I couldn’t appreciate them. And by the way, red and orange do not go together! Never ever! 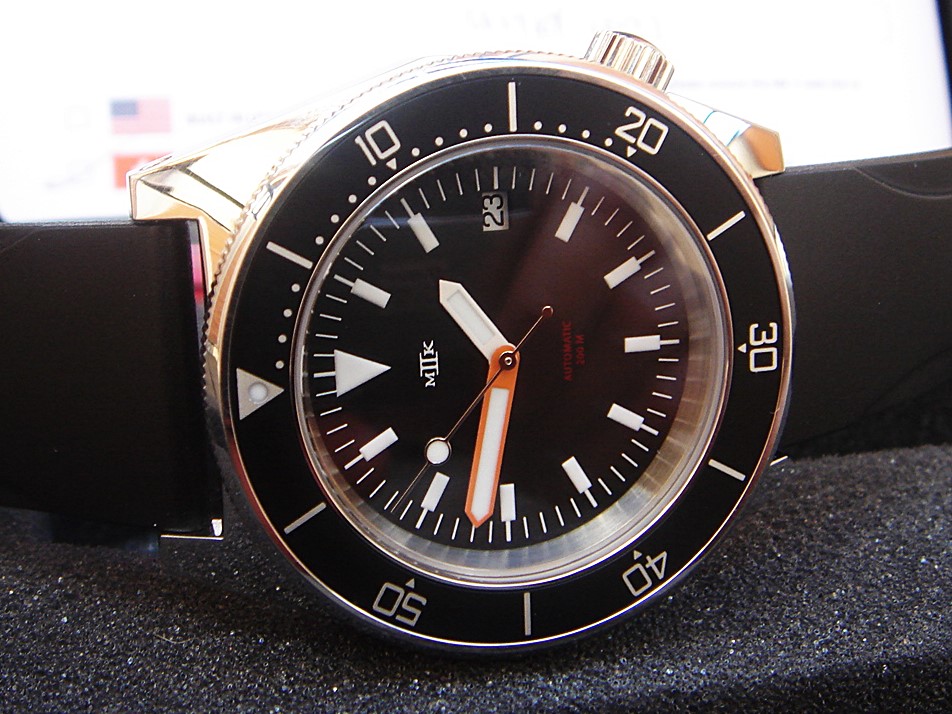 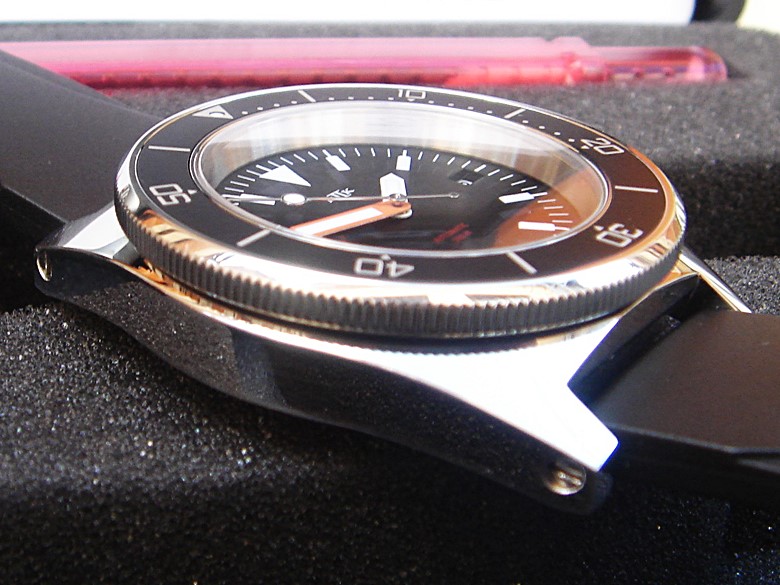 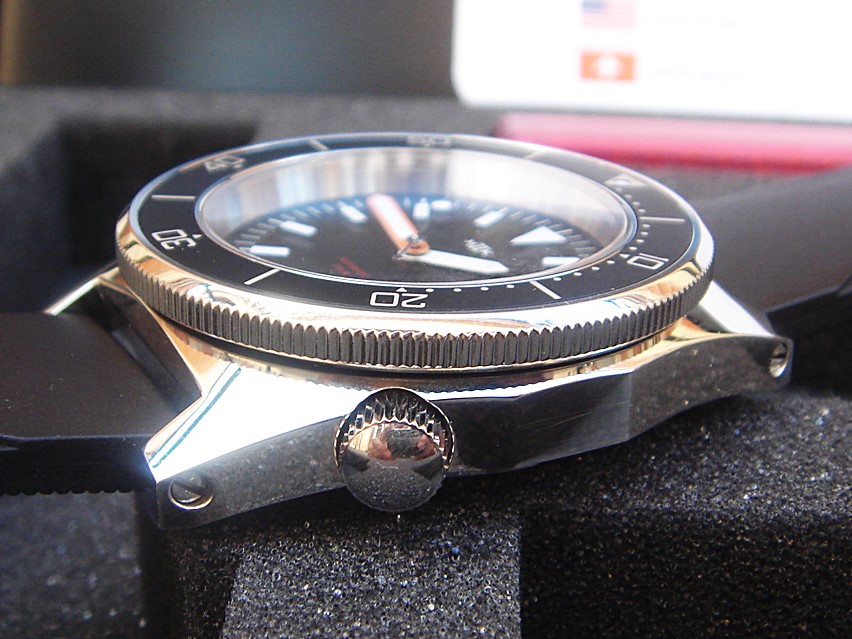 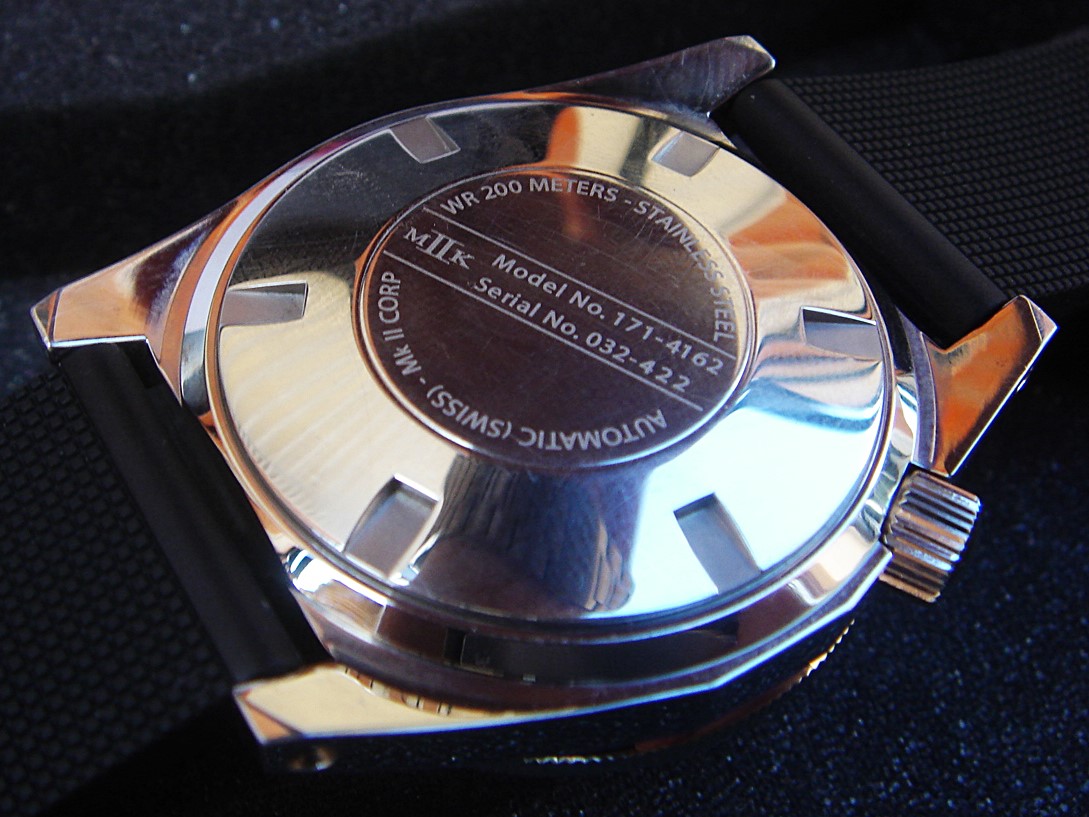 Don’t remember how I got my second one and why I bought it in the first place. It had the exact same setup as my first. This one was also a full set but came with the bracelet, which I didn’t had for my first one, but I don't think I ever tried it on. Sadly I never took any pictures of it but I remember I wore it once during a walk in spring 2013 and luckily my wife had one picture on her cellphone were she’d managed to catch it.

Even though it doesn’t seem like MKII has an ongoing project for another Sea Fighter at the moment I’m pretty sure they will make a new version of it in the future.