I’ve always had a thing for Stowa but the Seatime is the only Stowa I’ve ever owned so far. I’ve actually been looking mostly at their Flieger series and not their dive watches. I don’t remember how I came across this one but it probably was one of those catch and release-moments were something funny pops up and I just purchase it with the intention just to try it out for fun for a few days and then flip it. My overall impression was good. Nice quality and design to a reasonable price but it didn’t leave me any long lasting memories. The bracelet was too thick and solid which made it very heavy. Might have been working nicely on an Isofrane rubber? The Seatime has a depth rating of 300m. The Stowa Prodiver is rated to a 1000m and has an appearance that I find much better. If I would stumble upon a reasonably priced Prodiver I wouldn’t hesitate to give that one a chance. Hopefully I’ll find a used Classic Fliger with logo and date before because that’s a Stowa that I really would love to try in a near future. 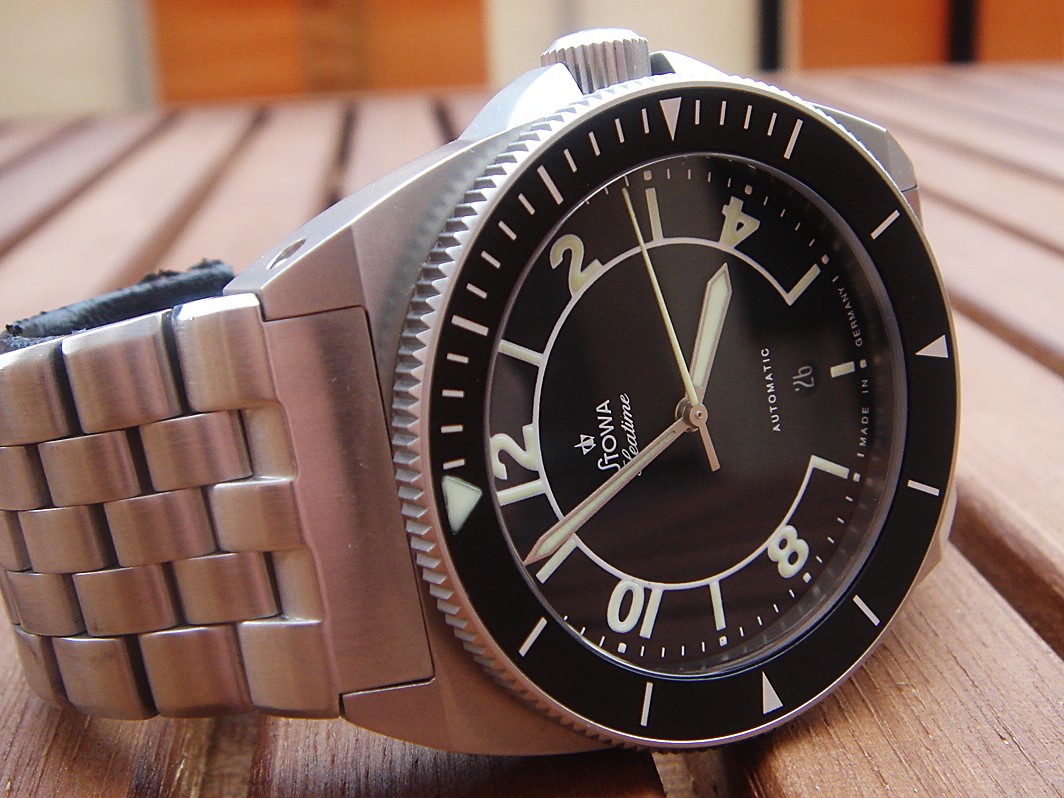 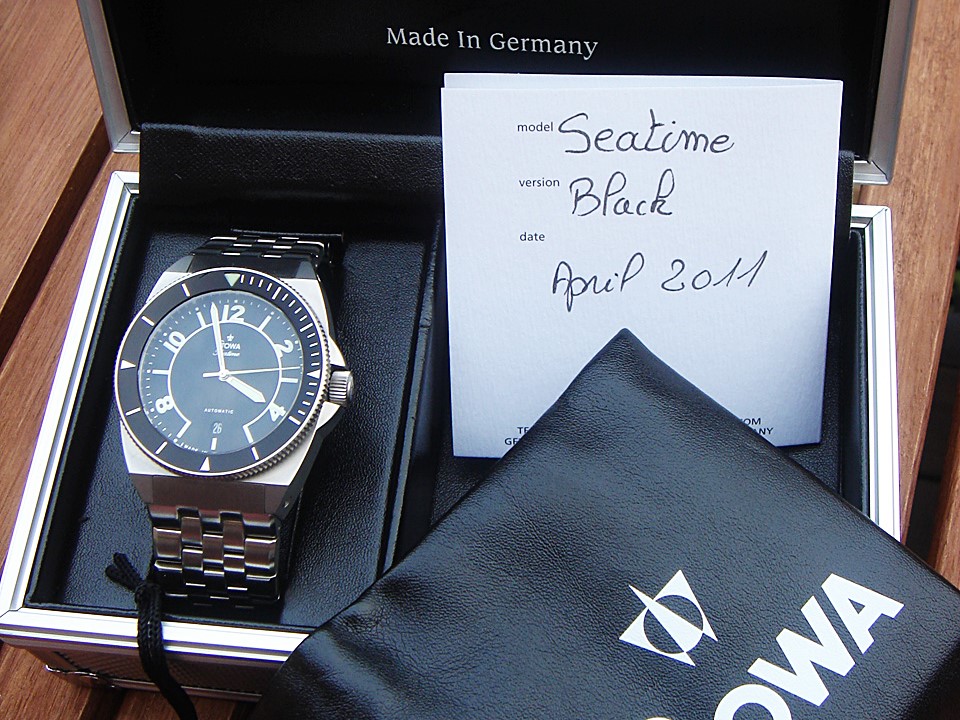