Yeah, let’s get patriotic again and do another one from the Swedish manufacturer Sjöö Sandström! This watch is quite unique and I have had three of them so far. It really has a special place in my heart. To quote Sjöö Sandström directly: "It was developed for the Volvo Ocean Race and was designed to meet the extreme conditions of competitive sailing". That is just awesome!


I bought my first one in August 2014. I had been ogling at it for quite a while but paying thousands of dollars for a digital watch (I think MSRP is somewhere around $2500) felt like a weird thing to do. But this watch is no ordinary digital watch. It is something more than that. As always I’m bias when it comes to Swedish design but when I look beyond that I see a watch that has been designed with thought and effort to serve an actual purpose except for just telling the time and that’s what is turning me on. That’s what I’m prepared to pay money for; a serious and well-designed product. 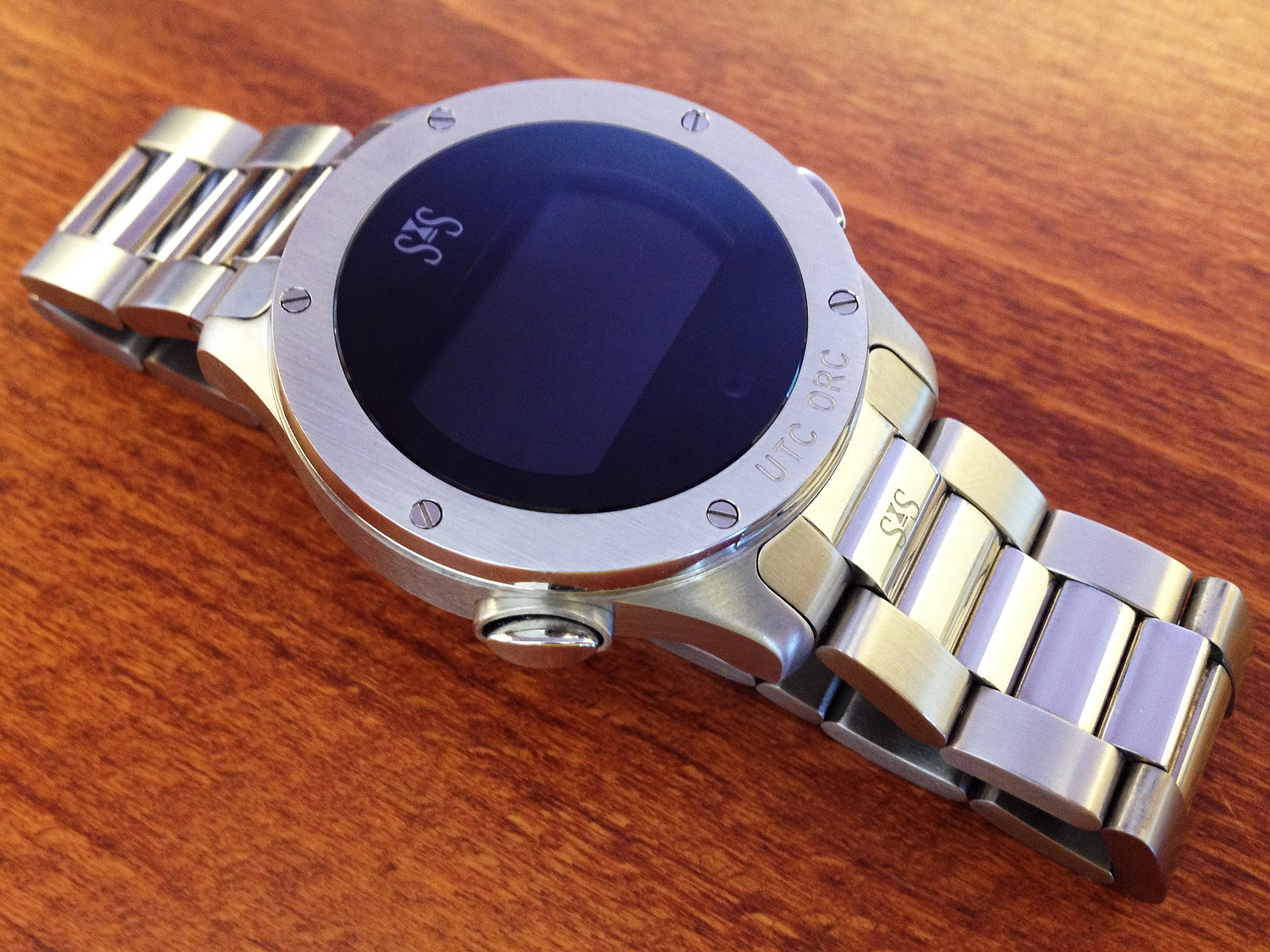 To me, one of the most interesting details about the UTC ORC is the heart of this watch; the high-tech digital module. It was developed by the Swedish arms manufacturer Bofors and was originally used in their robots and missiles. The UTC ORC shares this digital module with Sjöö Sandström’s most iconic model the Chronolink; the watch that Sjöö Sandström might be most associated with (which besides from the digital module also has a manual movement). It has tones of features (day, date, week, month, year, chronograph, world time, UTC, memory bank, DST function, alarm) and is quite easy to maneuver once you get the hang of it but it requires some studying the manual. The watch can be set to three different modes – Normal, Active and Extreme – which are supposed to be developed and customized based on different sailing conditions. In Normal mode the display stays black until you activate it by pushing one of the buttons. The display is also backlit with a red light which is activated automatically by a sensor if the light conditions are poor. The UTC ORC has gone through at least one major update were the movement was upgraded and the display was changed to negative. The early models didn’t have a negative display which in my opinion didn’t make them as legible. This watch is super cool and I think it looks great but one detail, which it shares with other Sjöö Sandström models, are the polished center links of the bracelet that I'm not too happy about. It totally takes away the tool watch feeling. I would have loved to see Sjöö Sandström to come up with a rubber strap that is fitted tight to the watch case. That would look awesome and make it much lighter and more tooly.

The second one I got had originally been donated by Sjöö Sandström to the Swedish watch forum Klocksnack to be auctioned off for charity. The winner of the auction never used it and had kept it in its box almost the entire time. It was pretty much brand new when I got it. I was happy to have one again because I couldn’t really remember for what reason I sold my first one. 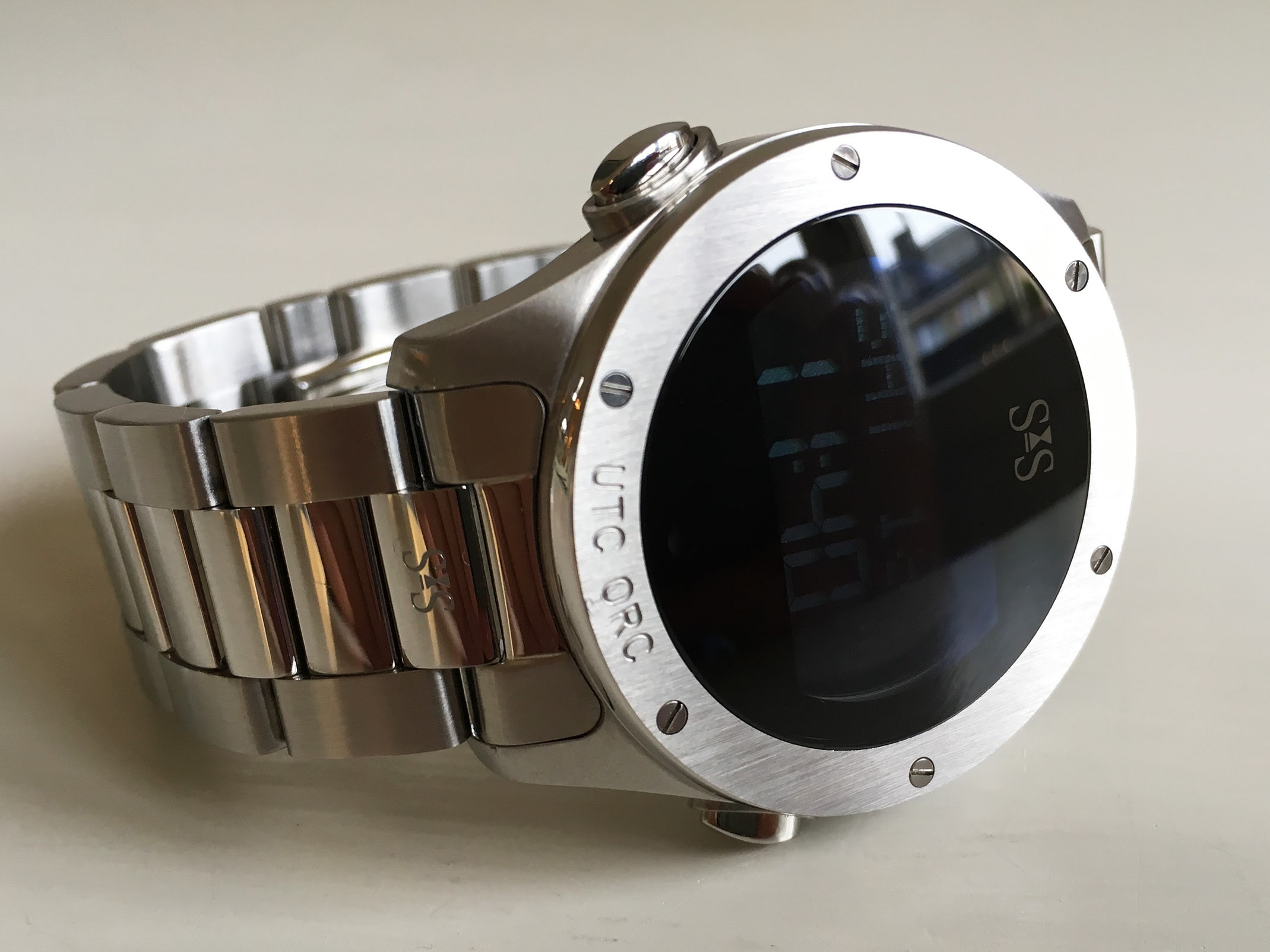 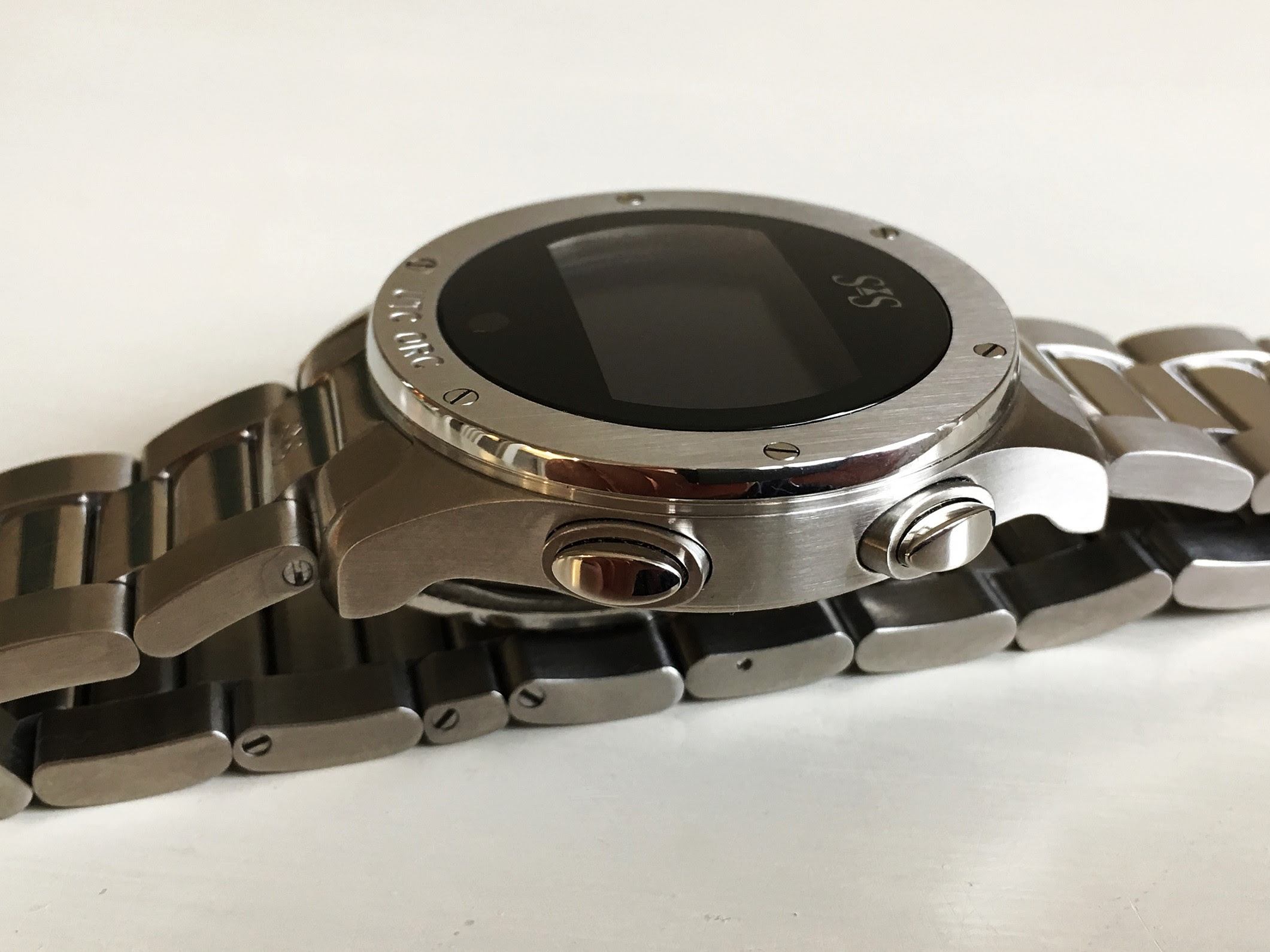 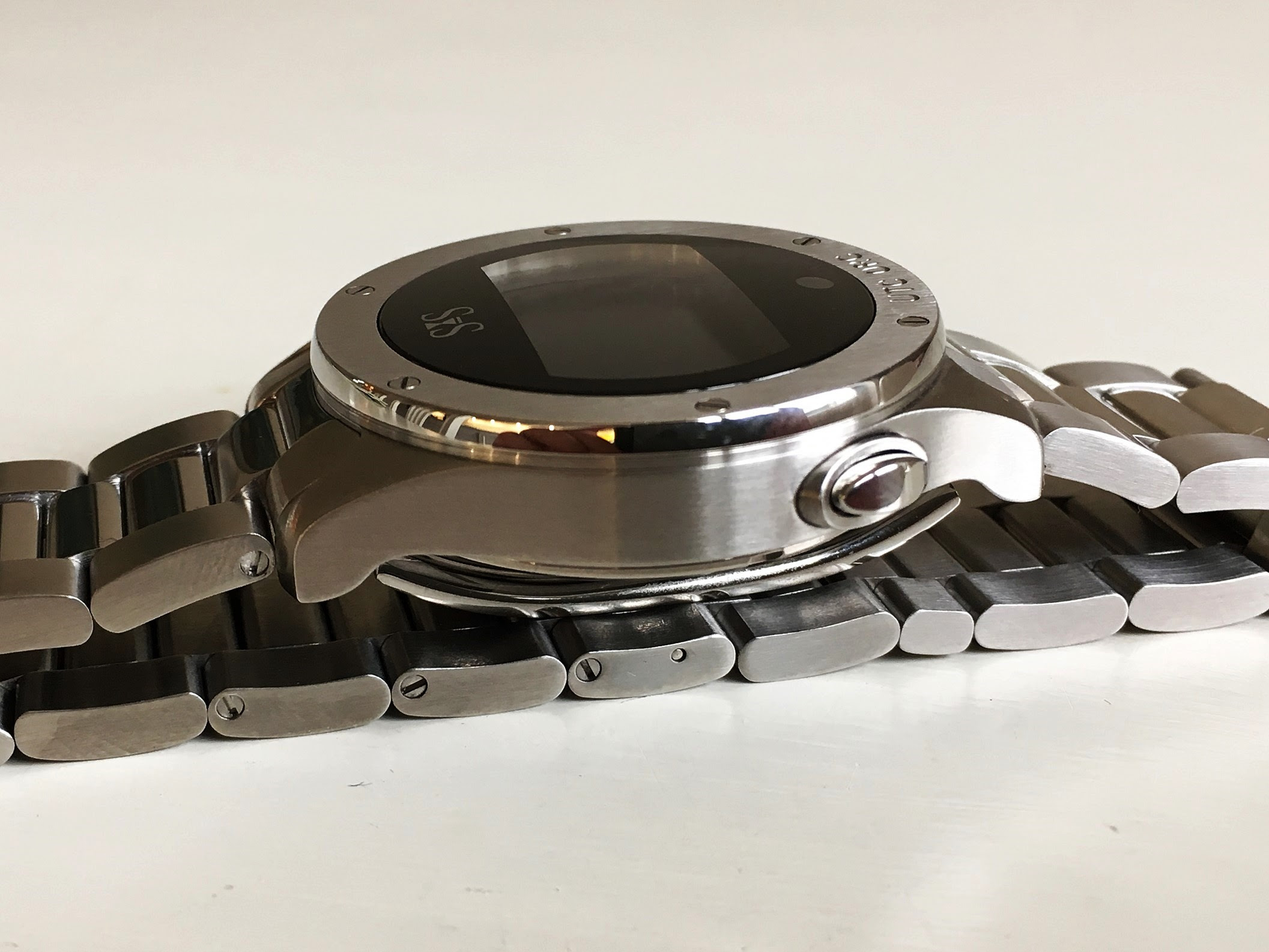 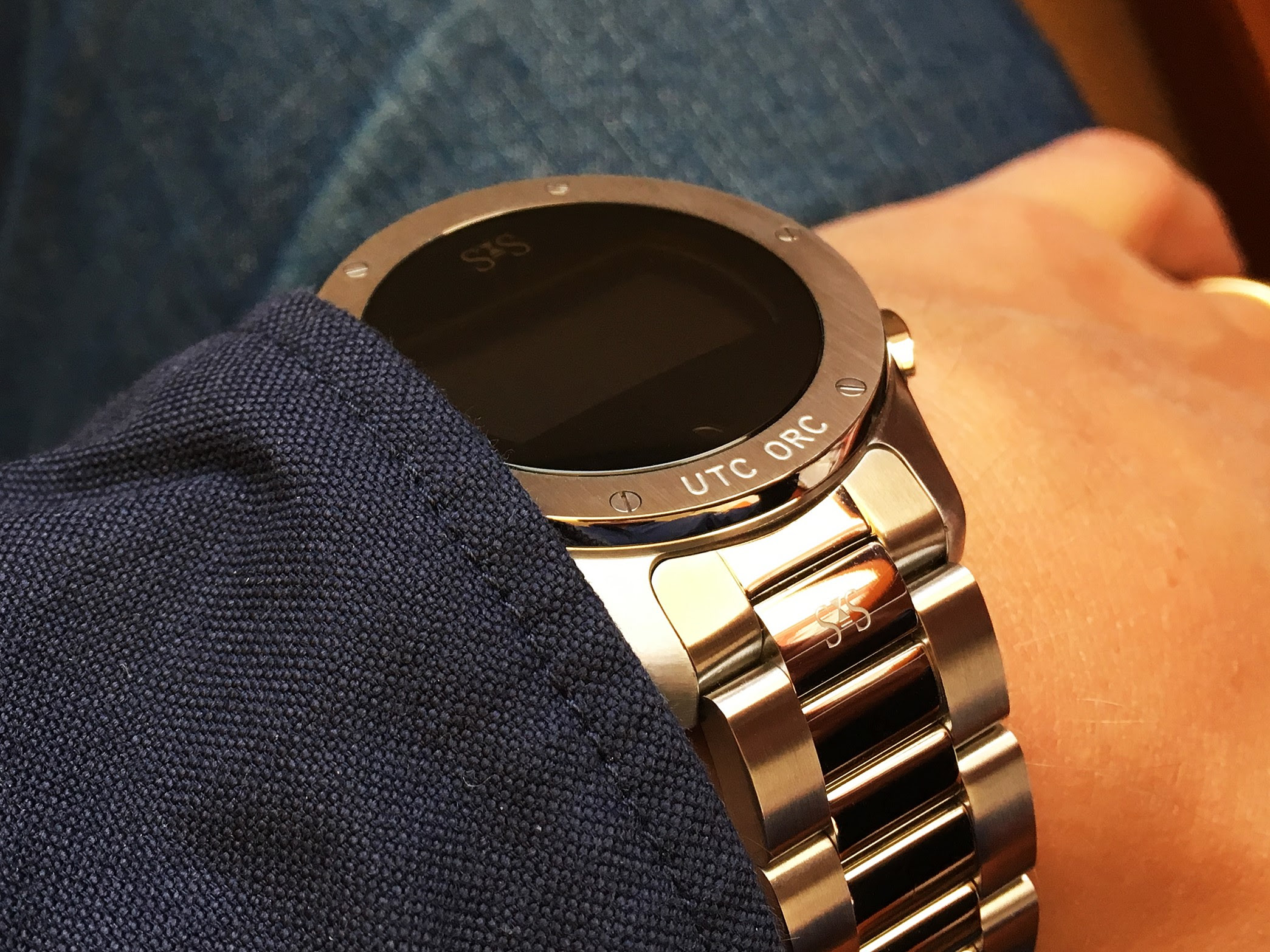 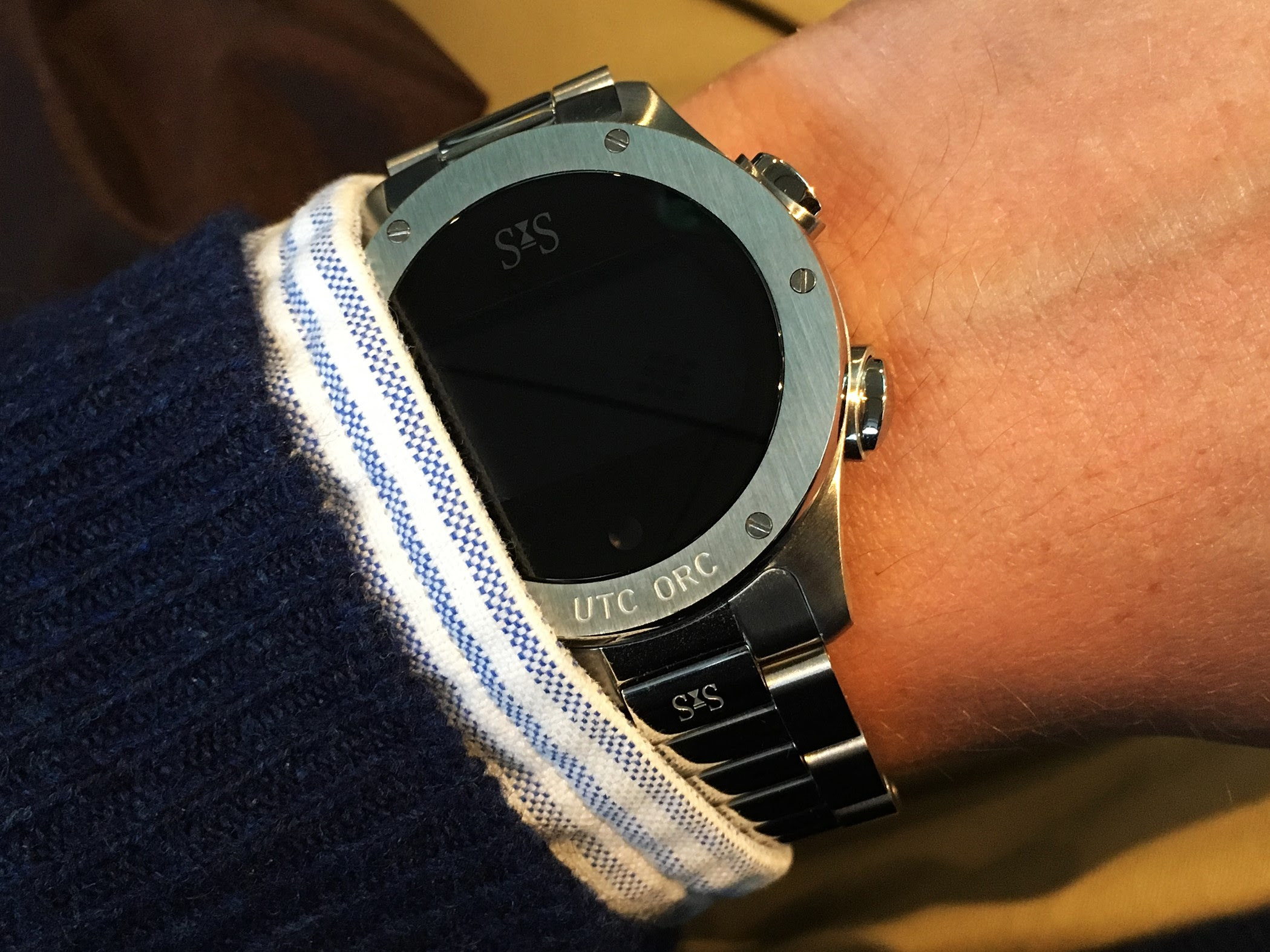 The third one I got a hold of came to me in a trade and turned out to be one of the first one hundred made and those watches were mainly given to the Volvo Ocean Race crew. This one had seen some action and was pretty banged up. You could tell it had been used as a tool watch but still it worked just fine. It came on a really cool and worn original velcro strap. 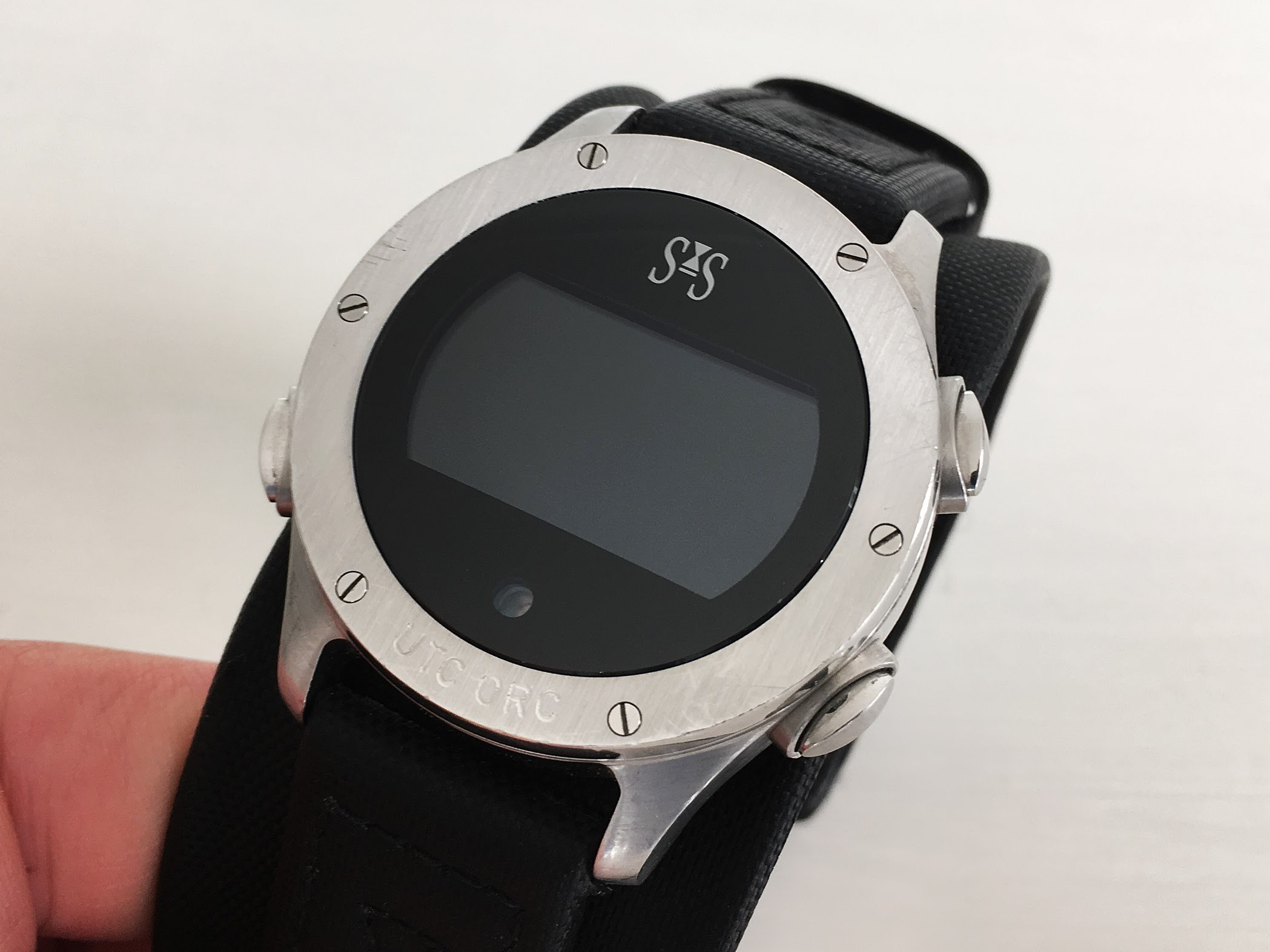 The only negative thing I can really come to think of that bothered me a little bit was that you couldn't tell the time by just glancing at it since you had to push one of the buttons to activate the display. Of course, wearing this watch every day will teach your muscle memory to do this without thinking but when rotating this watch with others that's a thing that might become an issue.

I really want to encourage my international readers to explore Sjöö Sandström and their collection if you haven't already done that. They are genuinly service minded and if you're looking for something unique that everybody else doesn't have, look no further.