Wow! I can really remember the hype of when the rumors about a reissue of the iconic 6309-7040 diver, a.k.a. Turtle, started to surface. Then all of a sudden a blurry photo taken from an upcoming Seiko catalogue leaked out and spread like wildfire among the watch forums. I think this must have been in the late summer or early fall of 2015. There were four different turtles showing in the low resolution photo but you could clearly make out the differences. A classic black, a pepsi, a navy blue and a black version with gold details. I wanted them all of course!

I think the release was scheduled to sometime in the beginning of 2016 but I managed to track down a seller in Asia that either wasn’t aware of this or either they didn’t care but I got my delivery right before New Year’s Eve. By this time no one really knew how many was going to be produced. Was this a limited series? Was it a new line perhaps replacing the SKX? I figured that if any of the four was a limited version it would have been the black with gold details so I decided to get that one first in case it was going to be hard to get later. I of course replaced the bracelet with a DAL1BP rubber, or perhaps it was a Bonetto 284, I don’t remember. It looked really cool anyhow. The reissue of the Turtle was an absolute success and even if none of the first four that were released were limited there was going to be plenty of variations and limited editions of it and I’m sure we haven’t seen the last of them. The design is timeless and to me it is as up-to-date as I guess it must have been forty years ago. I’d say I prefer the modern SRP Turtle compared to the SKX diver. The only thing making the SKX a better entry watch is its less wider case which I think appeals more to the non-watch nerds. I would of course chose the wider cushion case any day!

This was just my first encounter with the new Turtle and there will be plenty of upcoming posts about the other versions. I was thinking of making one big post with all of them but to me they all have their own story so I decided to present them separately. 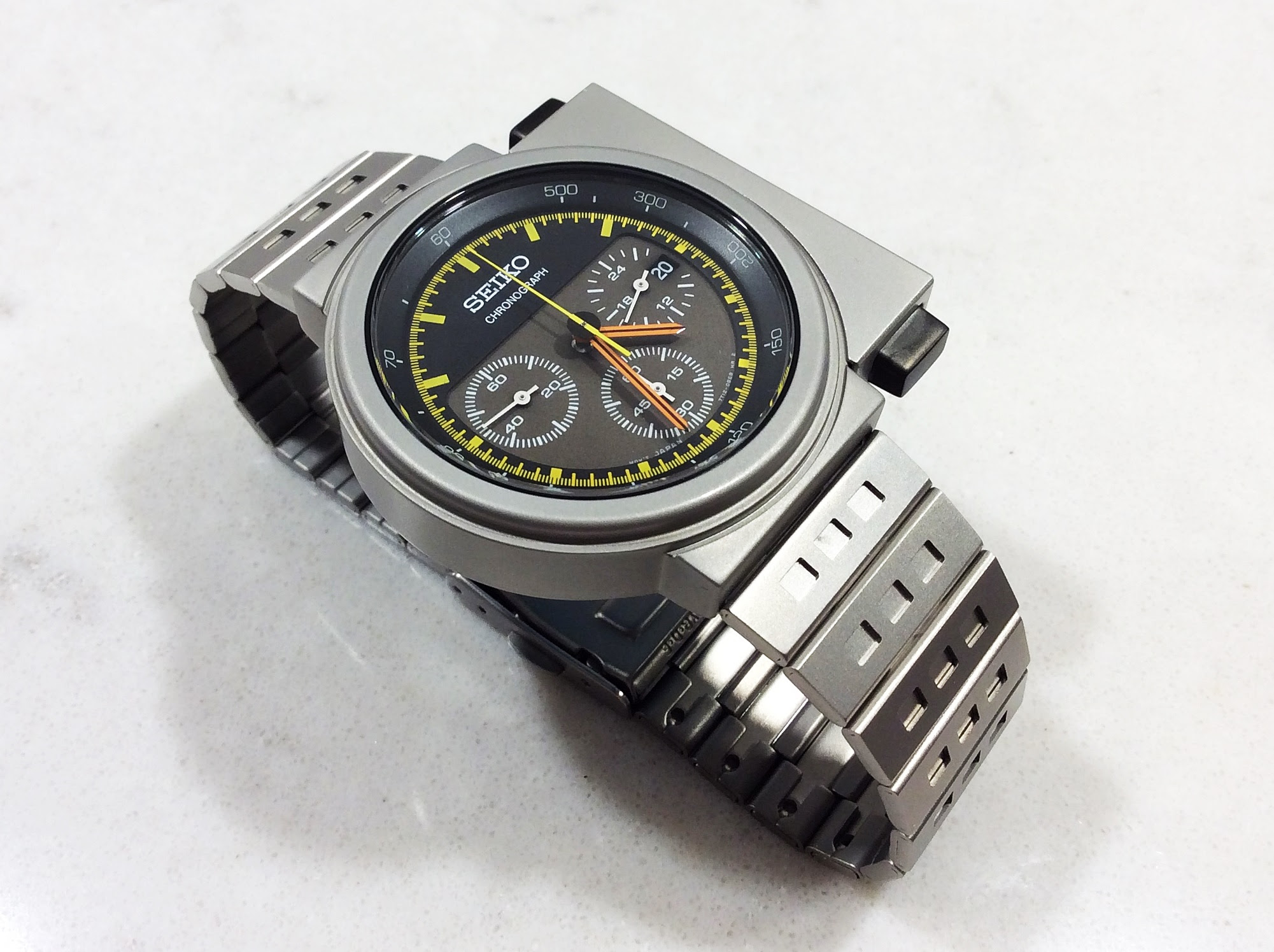