I booked one of those right away when the Seiko Black series was first announced. This was sometime during the fall of 2017. Since Seiko had started to produce Turtles and Samurais in almost every different color combination, and the PADI-versions had blown up and infected every series, it was not a matter regarding if Seiko would release a PVD Turtle but when. And what an unnecessary hype this watch became. All of a sudden people who usually wasn’t into Seiko watches expressed their interest in this watch.

The release had been scheduled for Jan/Feb 2018 but right before we headed into 2018 there were a lot of things going on in my watch world. For starters I had just ordered a Breitling Chronospace EVO Nightmission (the plan was that this was going to be my main watch for 2018). I also had the whole Tactical Diver-project with CWC going on and I hadn’t been able to resist joining the ZRC North Adventure Kickstarter project. This was just to mention a few things. So, what was I going to do with a black Seiko Turtle when I had a kick-ass black Breitling coming in? Nothing. I knew I was going to flip it the moment I received it so I decided to cancel my pre-order. But then in the beginning of February, about six weeks into my Chronospace order, I received some terrible news. Breitling’s new vice president had decided that quartz chronographs wasn’t going to be a part of Breitling’s upcoming line-up and the production of Chronospace EVO Nightmission, among other quartz chronos, had been cancelled. WTF? I of course was given my money back but I was so bummed out about it. I had really been looking forward to this watch. Suddenly I had a lot of money but no incoming watch. And then at the same time this bloody Ninja Turtle got released and it got even more hyped than it already was. Everyone wanted them which made them sell out quickly everywhere and since I had cancelled my pre-order, and all my close watch contacts had already sold out their inventory, I was left there standing without one. I couldn’t take it! That of course made want that darn PVD Turtle even more, even though I really wasn’t that interested. I had been consumed by the hype. That was a fact.

So what happened? In the beginning no one was of course selling but then one day I happened to stumble upon two new pieces. One in a store (a store that obviously everyone else had forgot about) and one from a private seller. So what did I do? I bought both. Why? I don’t know! Perhaps because I didn’t want anyone else to have them? Anyhow, they didn’t make me happy at all. I put them both in my closet and didn’t even bother to open them up. Not even to try them on. For a brief moment I considered keeping them but my old motto kept coming back to me. “If you don’t use it, lose it.” I absolutely hate having stuff I don’t use lying around. Then it has to go. So it was goodbye to both of them. Of course I was not the only one selling. Suddenly they were for sale everywhere. Now it is only a matter of time before they become rare and everyone wants one, again.


Looking back at the SRPC49 it didn't even look nice. I mean, that mismatched lume between the hands and the dial, what the hell? I know it was intentional and that it had a purpose but come on, it looked really stupid. Also, polished PVD-surfaces is the worst, it looks terrible. The day-date disks should of course have been black and not white. With just a few changes this watch could have looked so much better. Hope they’ll get it right next time! 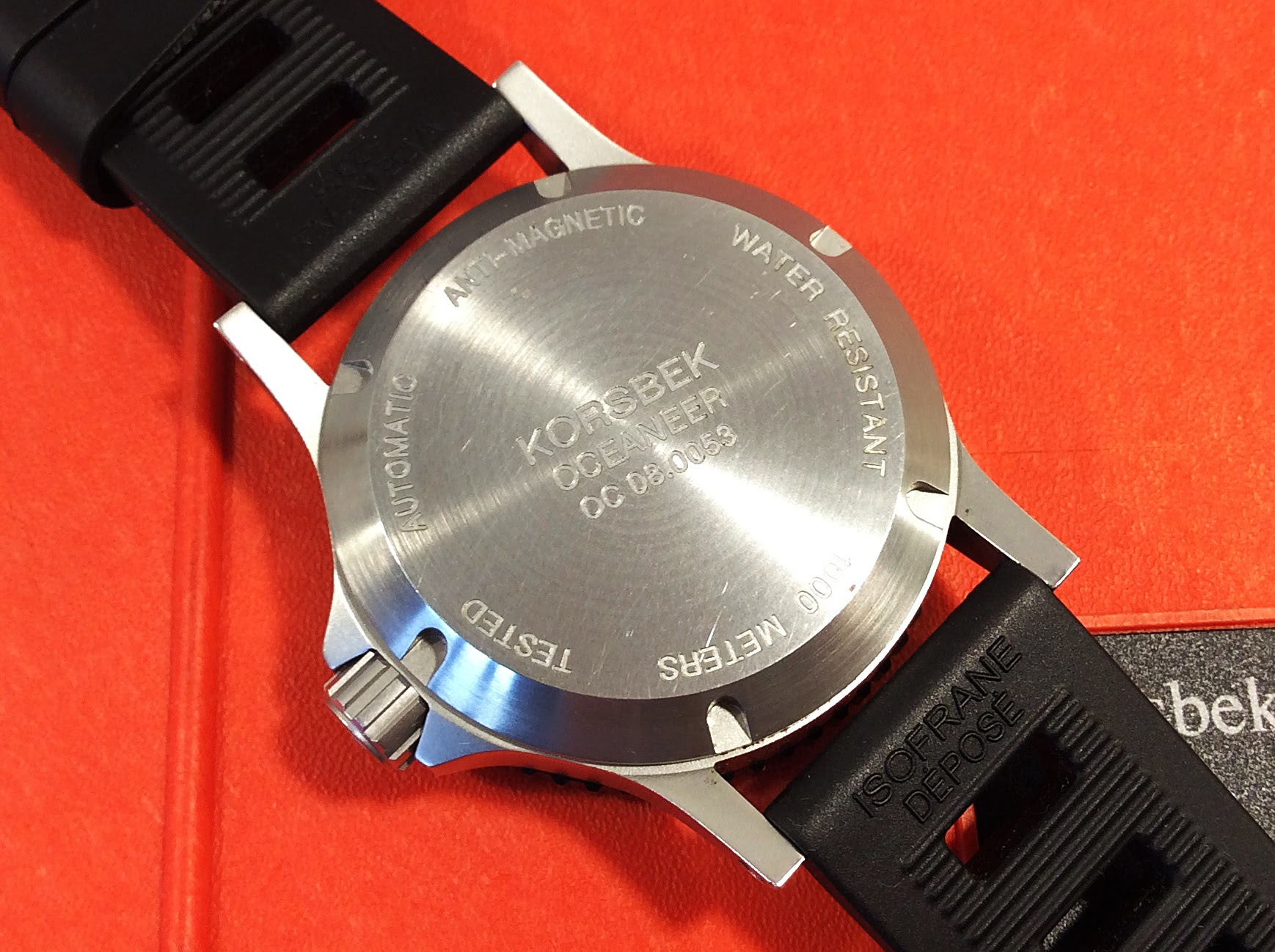 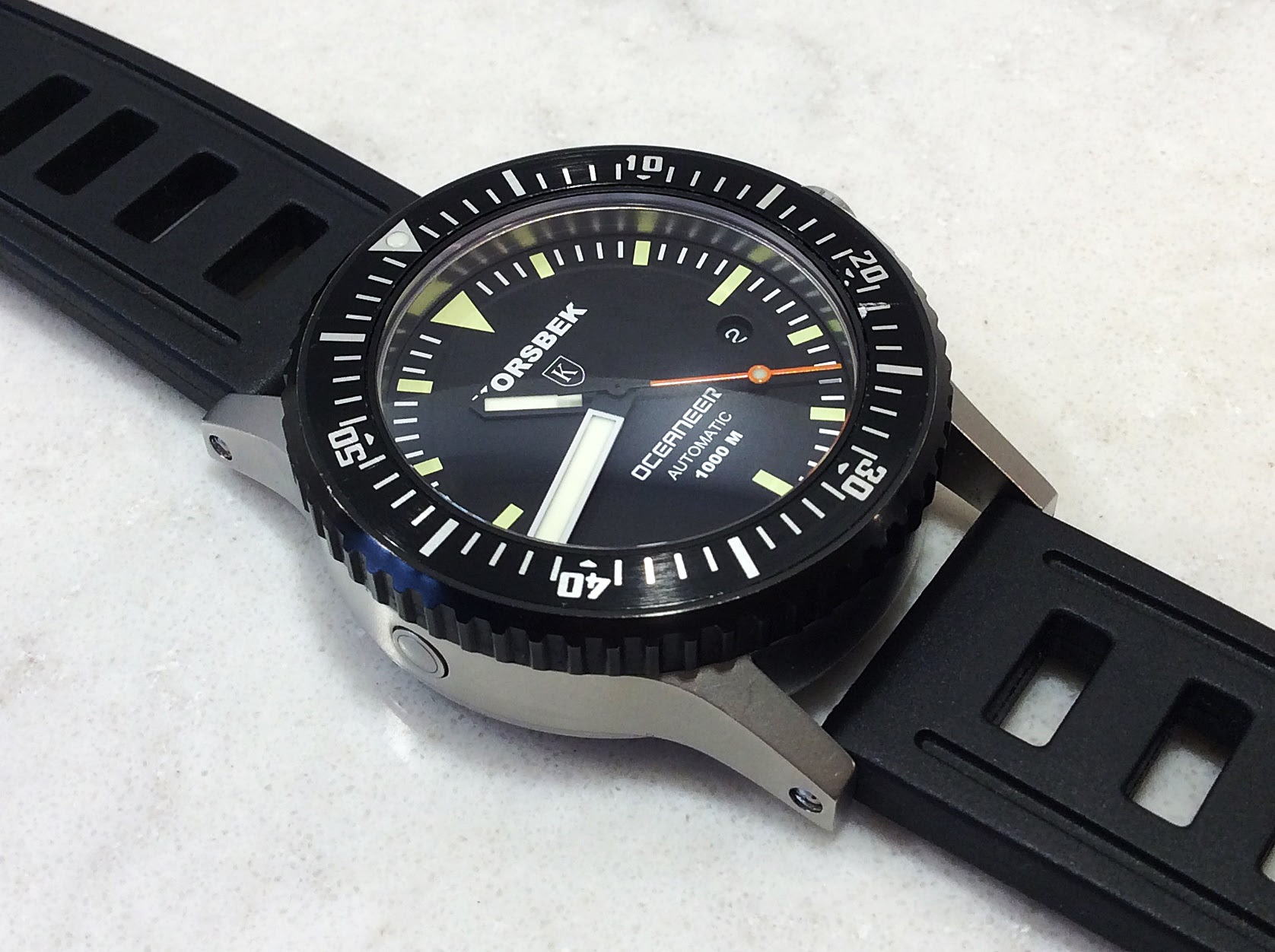 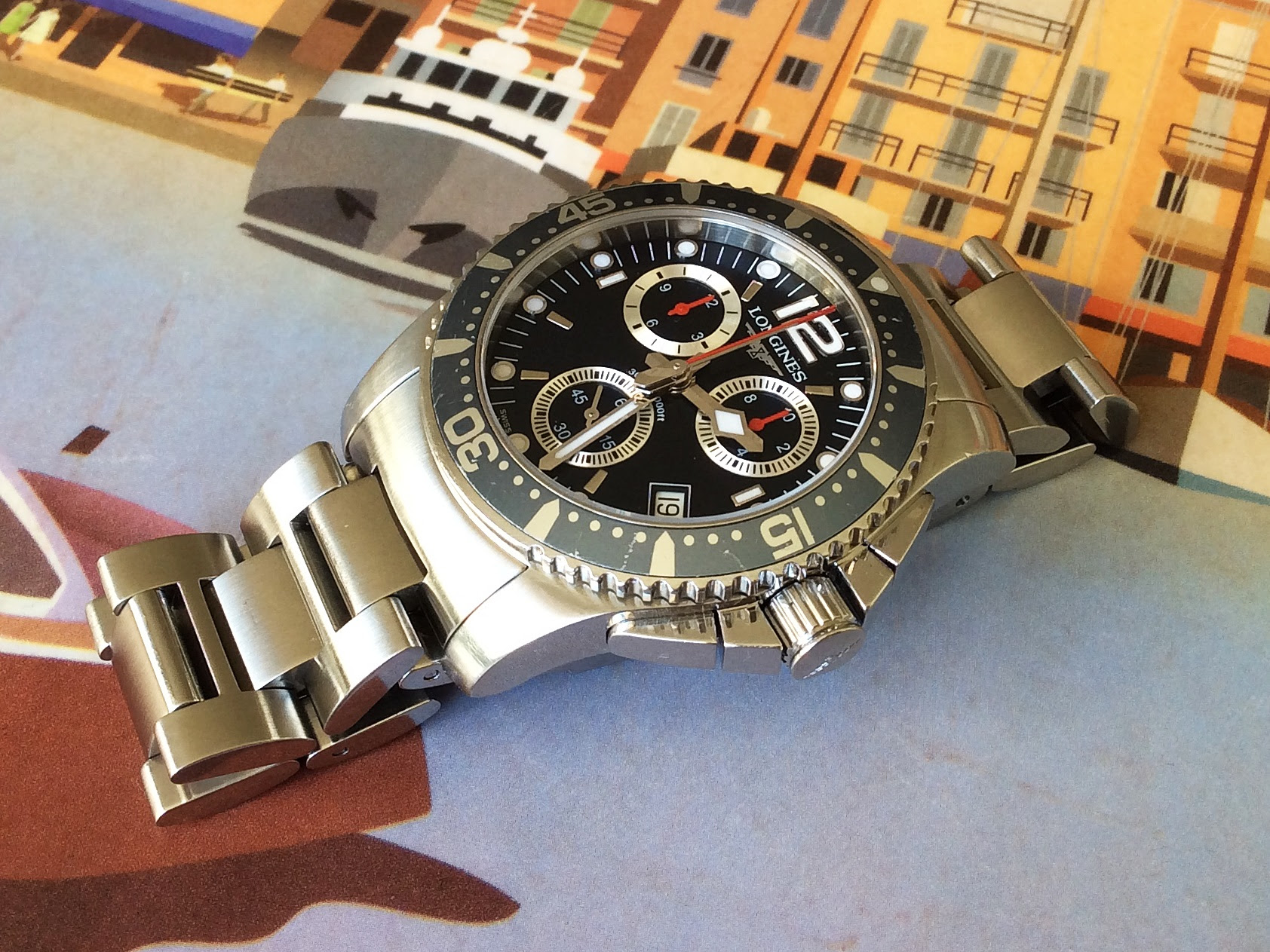